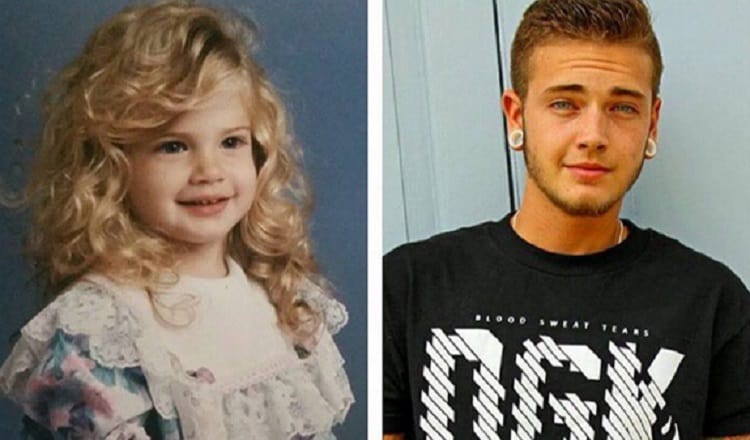 1. “If you’re in the business of selling things, if you’re not going to sell to somebody you don’t agree with, OK, today I’m not going to sell to somebody who’s gay, and tomorrow maybe I won’t sell to somebody who’s divorced. I mean, if you’re in the business of commerce, conduct commerce. That’s my view. And if you don’t agree with their lifestyle, say a prayer for them when they leave and hope they change their behavior.” John Kasich at Thursday night’s GOP debate when asked to clarify his position on “religious liberty.”

2. “I have filed numerous grievances about staff who have called me ‘fag’ and other derogatory names, but the result is always the same: The administration states that the staff member adamantly denies my accusations. The officers’ lies are automatically accepted as the truth because, as one Resident Unit Manager rhetorically asked me when interviewing me about a grievance, ‘Since you are the one in state blue clothing, why should I believe you?’” An inmate at Oaks Correctional Facility in Manistee, Michigan writes about what it’s like to be gay in prison.

3. A man has been arrested in West Fargo, North Dakota after he aimed a loaded gun at his teenage daughter after she came out as a lesbian.

5. VIDEO OF THE DAY: Visual artists, HIV/AIDS activist Kia Labeija (part of New York City’s House of Labeija) vogues her way through the streets and alleys of Bogota in Pillar Point’s new video.