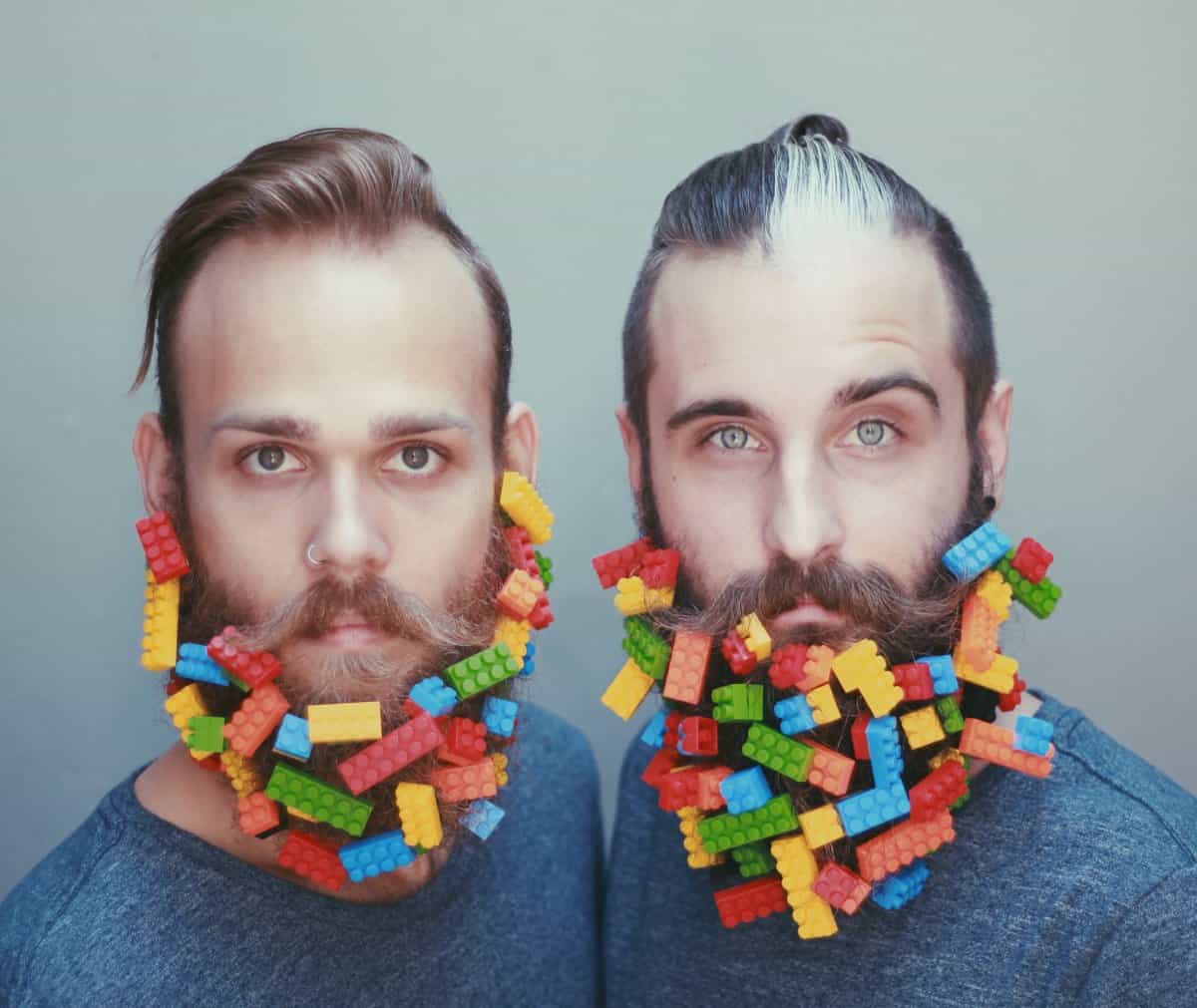 1. A well-known gay Manhattan dentist and AIDS activist has been arrested on charges that he exchanged dental work for methamphetamine and possessed child pornography. The complaint also states that Dr. John Wolf was HIV positive and would puncture holes in condoms to intentionally infect his sexual partners. And it gets even more disturbing from there.

2. “I just couldn’t keep up the charade. I couldn’t bring myself to do the things we were doing and say the things we were saying.” ICYMI, this is a fascinating deep dive from the New Yorker about the role Twitter played in Megan Phelps-Roper leaving the famously anti-LGBT Westboro Baptist Church.

3. Meet The Gay Beards, the 25-year-old gay best friends from Portland who have amassed over 100,000 Instagram followers.

4. Actor Eddie Redmayne speaks with trans Buzzfeed reporter Meredith Talusan on the complexity of gender on the eve of his starring role as trans pioneer Lili Elbe in “The Danish Girl.”

5. VIDEO OF THE DAY: Not sure what to do when someone starts saying ignorant statements about trans people, Syrian refugees or the Black Lives Matter movement? SNL has the answer.