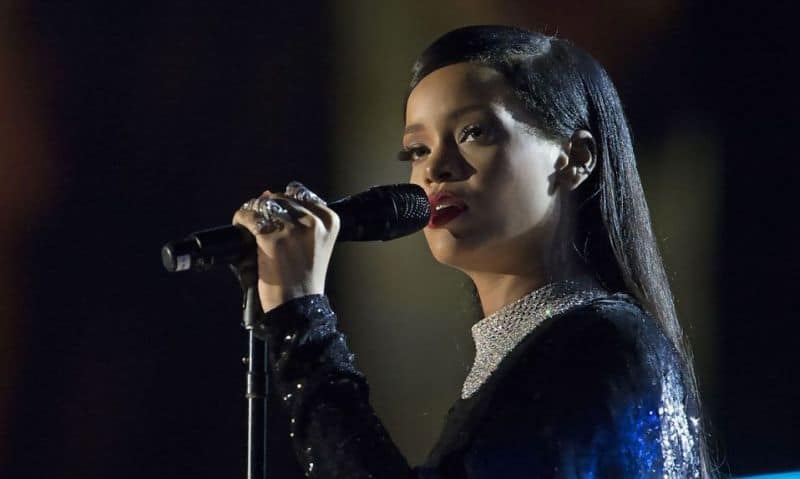 1. An Alabama House Committee passed a bill Wednesday that would allow private adoption agencies to turn away gay couples on religious grounds. The bill now goes to the full House for a vote.

2. “When you’re gay and take a job as a flight attendant, you know you’re going into a fairly hospitable environment. It’s not like you’re working for a sports team. So to then be put in the position to fly to a place where they might kill you? No.” Gay flight attendants for Air France are boycotting the airline’s Paris-Tehran route because of Iran’s extreme anti-LGBT measures, including execution.

3. Wired takes a look at the TV trope called “bury your gays” and talks about why it’s harder to kill off LGBT characters when they’re trending.

4. Rihanna has been secretly helping a gay fan come out of the closet.

5. VIDEO OF THE DAY: Because why not? Meet seven stunning androgynous models.