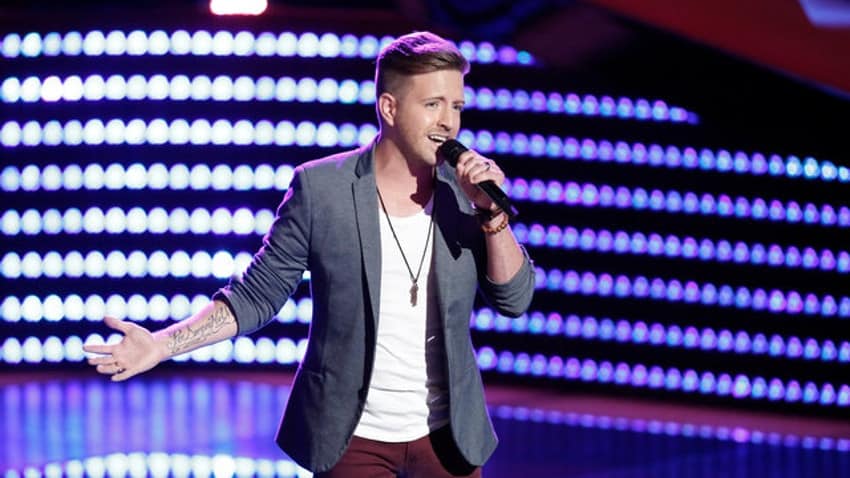 2. Women’s dating app Bumble has a new partner. The company recently announced it invested in the UK-based gay dating app Chappy, a next step toward its creation of a safe and confident relationship-finding space.

3. And the irony of protecting religious freedom continues. Sen. Ted Cruz (R-Texas) announced plans this week to reintroduce the First Amendment Defense Act, commonly known as a “religious liberty” bill, to Congress in 2017. The act seeks to prevent the federal government from taking action against individuals and businesses that discriminate against people based on their religious beliefs.

4. “Santa even goes so far as to tell Donner that he should be ashamed of his son and try to change him. It’s almost as if Santa is a church elder trying to force Rudolph into conversion therapy.” Vulture takes a look at the gay subtext in the classic Christmas special “Rudolph the Red-Nosed Reindeer.”

5. VIDEO OF THE DAY: Listen to Billy Gilman and Kelly Clarkson belt their finale duet in “The Voice” last night. Gilman, who came out in 2014, took second place in the singing competition.