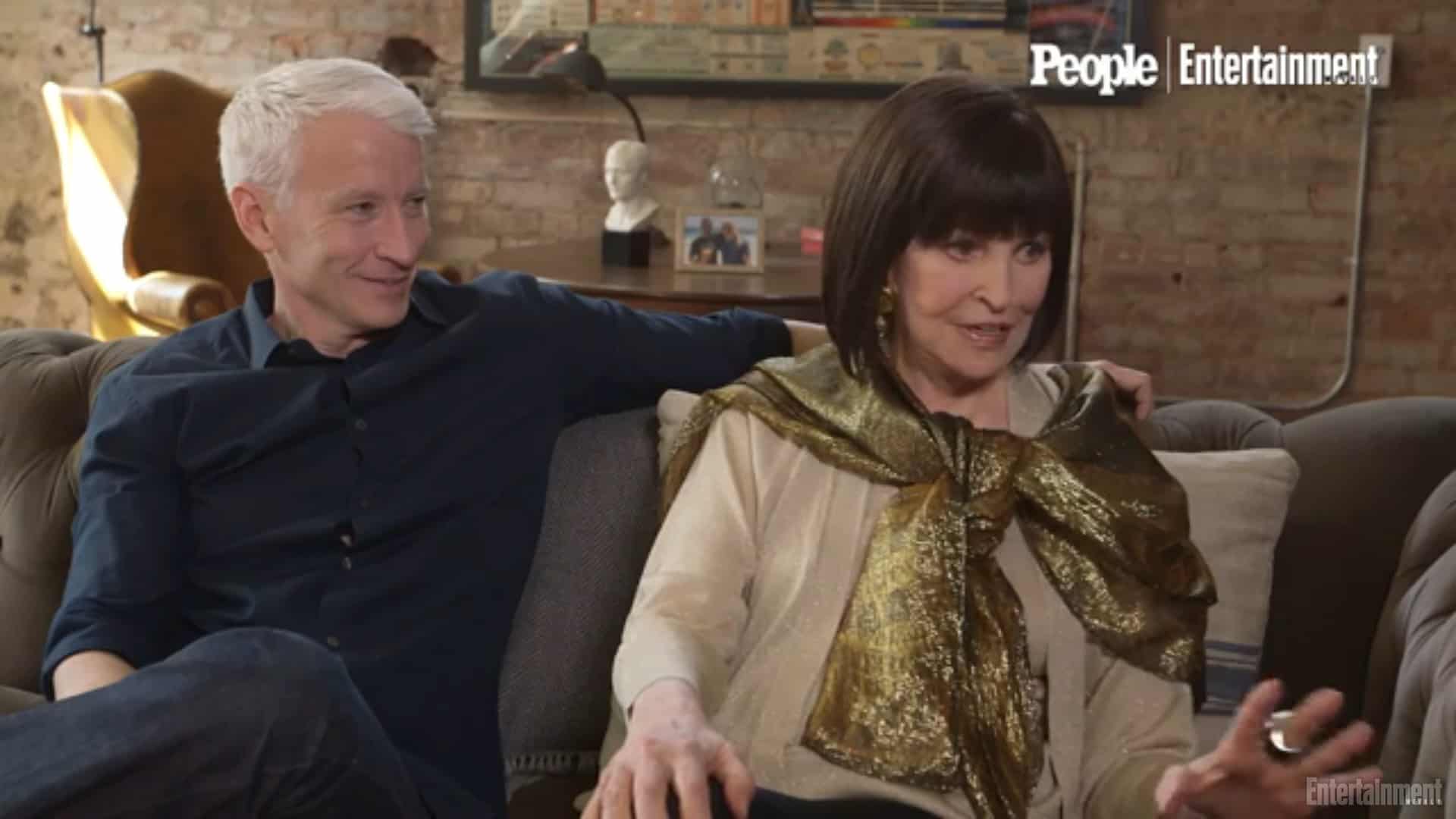 2. “Regardless of what my state’s law now says, and regardless of the gender that appears on my birth certificate, I do not plan on frequenting any women’s restrooms now or anytime in the future. Doing so would guarantee two things: that I would be uncomfortable, and that the women sharing the bathroom with me could be uncomfortable. And so I will continue to use bathrooms that correspond with my gender identity. If that is an act of protest, then let it be an act of protest. But personally, I just like to call it ‘peeing.’” Speaking of, here’s a transgender Christian North Carolina resident’s take on the bill.

3. A federal judge has overturned Mississippi’s ban on adoption by same-sex couples.

4. Watch the moment Anderson Cooper finds out his mother Gloria Vanderbilt was once in a lesbian relationship.

5. VIDEO OF THE DAY: A 15-year-old with same-sex parents in Northern Ireland makes a plea for marriage equality.