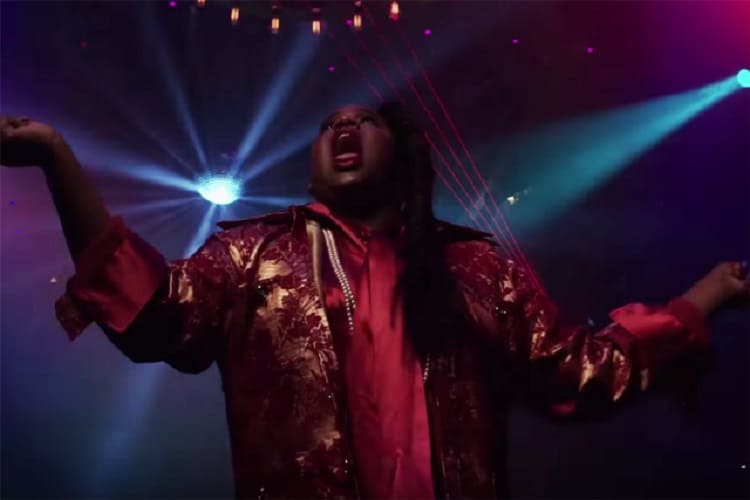 2. The sentencing of a New York man convicted of murder as a hate crime after shooting a gay man in the West Village has been delayed. The defense requested additional time to review a series of issues surrounding the case.

3. The Boston Globe looks at some gay Boston police officers who have come out of the shadows and are now living out and proud.

4. “When people say to me that I turned them gay, I just laugh, because that’s not really even a possibility. It sounds like I did something against their will in the middle of the night, as if I crept into their brain and pushed the gay button, then did an evil laugh and left them to fend for themselves—newly gay and alone in the world.” Don’t miss this wide-ranging interview with breakout actress and DJ Ruby Rose (“Orange is the New Black”).

5. VIDEO OF THE DAY: Check out the video for “Kill the Lights,” by Alex Newell (the openly gay man who played a trans teen in “Glee”) and DJ Cassidy with Nile Rogers on guitar. The song was featured in Sunday night’s episode of HBO’s “Vinyl.”