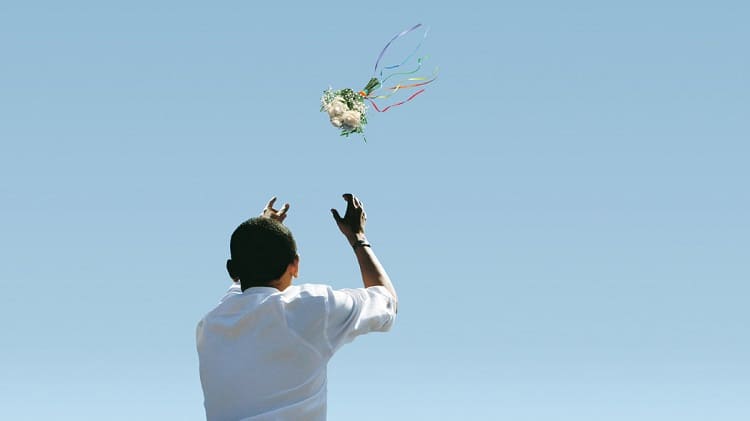 1. “Mr. President, how can we help you evolve more quickly?” NY Times Magazine has a deep dive on how President Obama got to “I do” on gay marriage, adapted from the hotly anticipated book “Forcing the Spring: Inside the Fight for Marriage Equality” coming out April 22.

2. A Chicago man who called Sprint to report an error on his account received an email in return from the company addressed to “Sissyboy Kelvin Gay Matthews.” Spoiler alert: that is not his real name.

3. Ka-ching! How much would gay marriage be worth to Oregon’s economy? UCLA’s Williams Institute says $50 million in the first three years.

5. Salon checks in with Lambda Legal’s Susan Sommer, co-counsel in the successful Ohio gay marriage case, to talk about judicial momentum, how Antonin Scalia’s “gay nightmare” has arrived, and where we go from here.