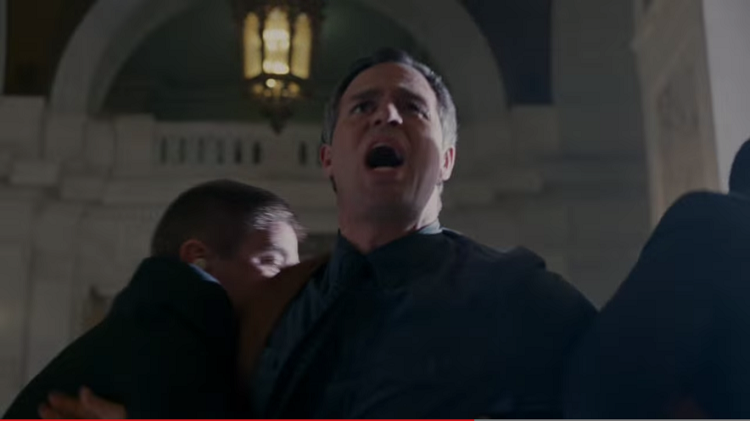 1. “The key question about this book is how on earth such a distorted and ahistorical and polemical attack on the architects of the marriage equality movement can have been written.” Andrew Sullivan, Dan Savage and others come out swinging against New York Times investigative reporter Jo Becker for downplaying or omitting several prominent people involved in the marriage equality fight in her upcoming book “Forcing the Spring,” which covers the ultimately victorious legal challenge to Prop 8 and DOMA. 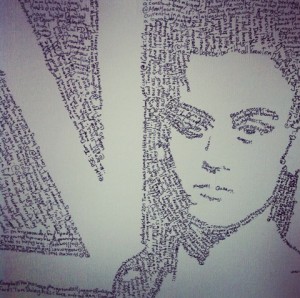 2. Artist Conor Collins made a portrait of British diver Tom Daley composed entirely of hate tweets (left) sent to him after he came out, reminiscent of Honey Maid’s follow up commercial to one featuring two gay dads.

3. Whoops. The 10th Circuit Court appeal of Kitchen v. Herbert, which struck down Utah’s gay marriage ban, could be dismissed because the right defendants were not named in the suit. This would cause the lower court’s ruling to stand and gay marriage to be legal in the state.

4. “I’m not going to let 2 women stand up there and hold hands and let my child be aware of it. And I’m not going to see them do it with 2 men neither.” A South Carolina mayor fired the town’s first openly gay police chief, and due to the release of a recorded conversation where the mayor made disparaging remarks about certain “lifestyles,” some are questioning whether it was because of the former police chief’s sexuality.

5. “To Win A War You Have to Start One.” HBO releases a full-length trailer for their upcoming AIDS drama “The Normal Heart,” based on Larry Kramer’s Tony Award-winning play, starring Mark Ruffalo, Taylor Kitsch, Julia Roberts, Jim Parsons, Matt Bomer and Jonathan Groff. View the trailer above.