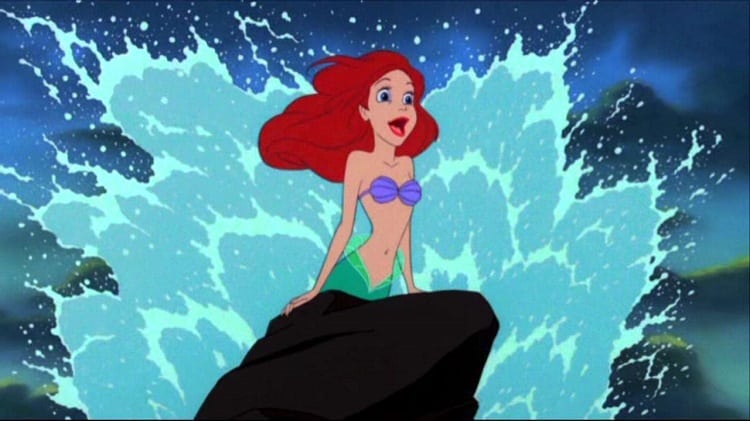 1. “In many ways, Sam made it here, to the draft, because of a steady progression of acts—some unknown to history—and silent pioneers. He is here because a legion of people no one knows, or remembers, came before him.” Bleacher Report with a story on the gay football players who paved the way for Michael Sam, the openly gay college football star who is expected to become the NFL’s first openly gay player when he is drafted next month.

2. In Monday’s 5 LGBT Things, we told you about some initial backlash to Jo Becker’s book “Forcing the Spring,” which covers the Prop 8 and DOMA trials. Towleroad has a follow-up story with a roundup of all of the criticisms and omissions.

3. “Hopefully today’s name change, while so meaningful to me personally, can also raise awareness of the fact that we [transgender] people exist everywhere in America today, and that we have must jump through hurdles every day just for being who we are.” A judge has approved Chelsea Manning’s name change. Manning was the Army private convicted of sharing intelligence secrets with whistle-blowing website WikiLeaks.

4. “Queer kids could identify with Disney protagonists, who are usually outcasts set apart from society by some innate desire (usually indicated by an “I want” song that details whatever dream that particular character is pining to attain). Ariel (The Little Mermaid) wanted to be part of another world, the townspeople think Belle (Beauty and the Beast) is “a funny girl…different from the rest of us” and Pocahontas (Pocahontas) does not want to be steady as the beating drum.” This marks the Disney protagonist as odd, unusual, queer.” The Atlantic has a piece on how most Disney films—not just Frozen—are pro-gay.

5. “The freedom—not just legal but social—to express even very unpopular views is the engine that propelled the gay-rights movement from its birth against almost hopeless odds two generations ago. A culture of free speech created the social space for us to criticize and demolish the arguments against gay marriage and LGBT equality. For us and our advocates to turn against that culture now would be a betrayal of the movement’s deepest and most humane values.” Nearly 60 prominent supporters of gay marriage issue a statement decrying the punishment of those who disagree on the issue.