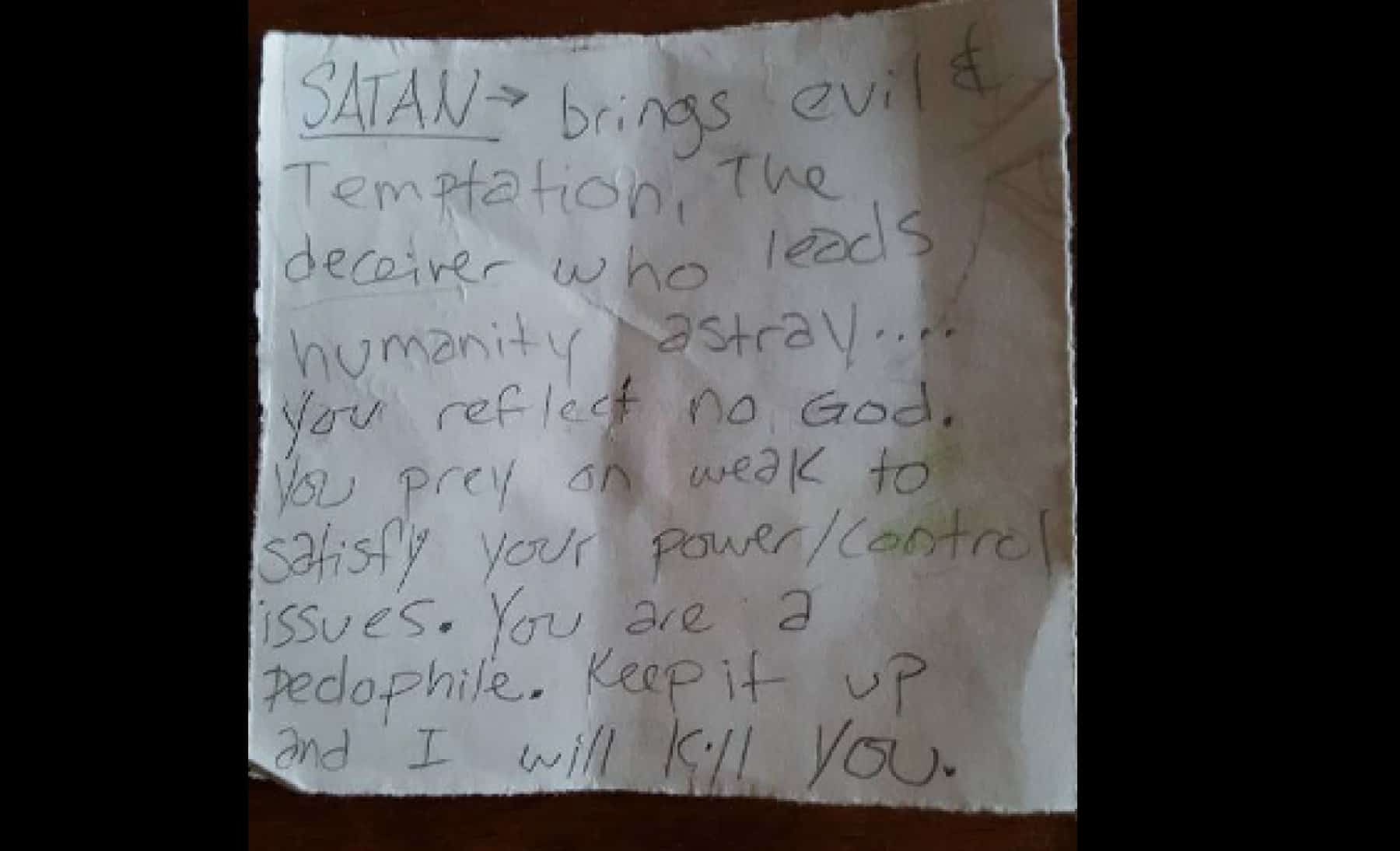 1. Machete-wielding assailants shot and hacked to death a USAID employee who was also editor of Bangladesh’s only LGBT magazine. Islamic State issued a statement saying it was behind the assault.

2. After getting the word out about resources available for LGBT youth in her area, a well known LGBT activist in upstate New York was confronted with a note that threatened “keep it up and I will kill you.”

3. Shocking no one, a prominent anti-gay Catholic blogger has admitted that he had “live-in relationships with homosexual men” in the past, but that God “rescued” him from being gay.

4. Entertainment Weekly goes inside Rupaul’s quest to take back the game show.

5. Buzzfeed asked some people who use or used to wear a chest binder to talk openly and honestly about their experiences.