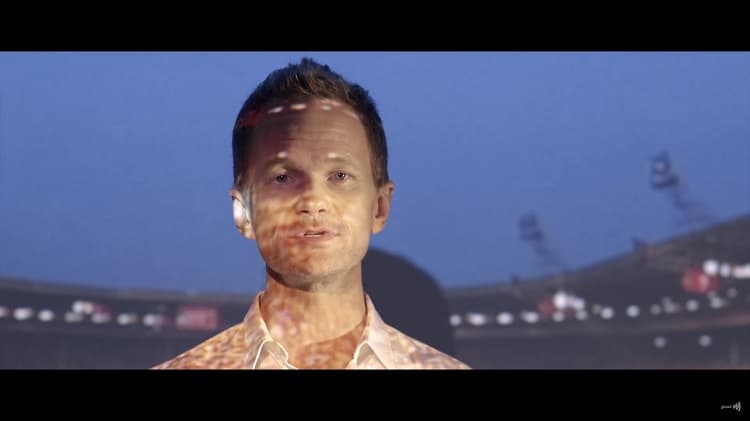 1. “Governor McCrory can’t even enforce his law in his house.” Mara Keisling, executive director of the National Center for Transgender Equality, on using the bathroom at North Carolina Gov. Pat McCrory’s office.

2. The man who was convicted of raping and murdering lesbian woman Kitty Genovese in 1964 in Queens, New York has died in prison at age 81. A subsequent article after the incident claiming that 37 or 38 witnesses saw or heard the attack and failed to call the police prompted inquiries into what became known as the bystander effect. However, subsequent reporting showed that that number was grossly exaggerated.

3. Because why not? A pair of gay vultures in a German zoo have adopted an egg abandoned by its mother and started to incubate it in a nest they built.

4. “Who would have thought a drag queen brunch at a Mexican restaurant would be easier than a Saturday night dance party?” Michael Musto writes in the New York Times on how gay dance clubs are on the wane in the age of Grindr.