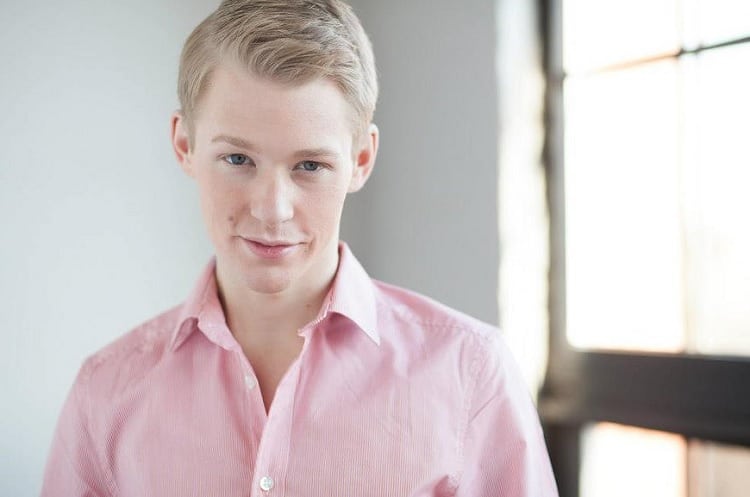 1. “Those involved in the planning described it as the biggest realignment of gay rights activism in a decade, one that will shift the movement’s focus into territory where there is almost no unified network of support and where gay people are more likely to hide who they are, making them more difficult to reach.” The New York Times has a piece on how the Human Rights Campaign and other groups and philanthropists are starting to devote more money and resources to LGBT equality in the south. You can read more about this issue in this extensive GA Voice story from last month.

2. Towleroad takes a look at the films with LGBT storylines playing at the Tribeca Film Festival, including trailers. Don’t be surprised to see some of these make it to Atlanta this October for the always-impressive Out on Film Festival.

3. “After a quick handshake and some small talk about what Chard is up to, the interview began.” You might have heard about Madonna calling kale “gay” in an interview last week. Well, Buzzfeed has an exclusive story with Kale, including comments on his rumored romance with Cucumber.

4. “Young people have very, very powerful voices. We just need to speak up.” Meet the gay, HIV-positive 23-year-old thinking of running for Congress in Florida.

5. “This pain is nothing [compared] to what my grandson went through when he first came out.” This will make your day. An 80-year-old man gets an equal sign tattoo to support his gay grandson.