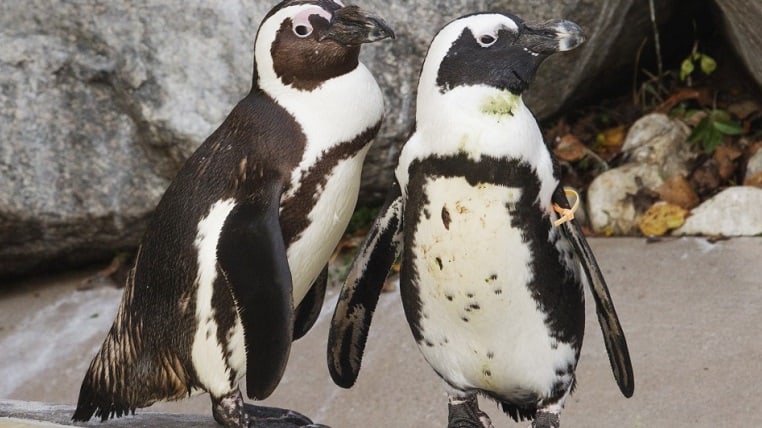 1. “Lesbian Irish penguins” is not only the best band name ever, it’s also a reality. Dingle Oceanworld, an aquarium in Ireland, has announced that two female penguins, Penelope and Missy, have paired off for the breeding season.

2. Arizona state Sen. Steve Gallardo, who came out in March in the midst of the fight over the state’s controversial “religious freedom” bill, was told by a fellow senator to “act more gay.” Sen. Olivia Cajero Bedford reportedly made the comment in a closed-door caucus meeting during which she sought to remove Gallardo from his post as Senate minority whip.

3. “The world has changed. Everyone knows it. Making people wait for their fundamental rights to live a life they choose is just mean-spirited.” Former Michigan Republican legislator who voted in favor of the state’s gay marriage ban in 2004 changes his tune.

4. Equality pays. The Williams Institute is out with a new study showing that extending marriage rights to gay and lesbian couples in Colorado would generate $50 million in revenue for the state.

5. “I get to see my daughter grow up.” A woman opens up about giving her baby up for open adoption with a gay couple.