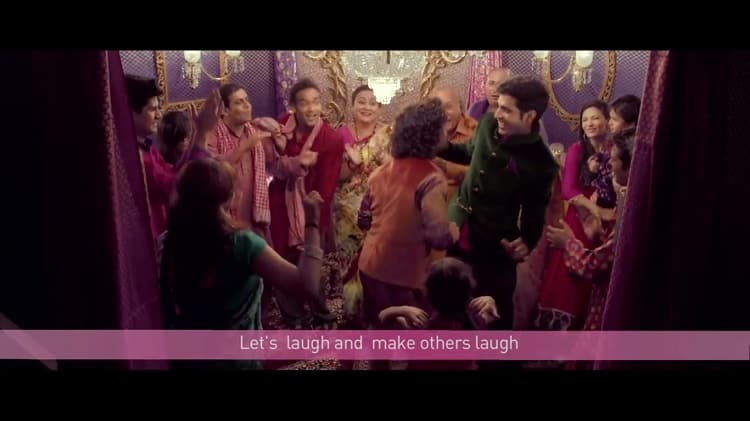 1. There could be a positive LGBT equality result to come out of the mess that is L.A. Clippers owner Donald Sterling’s racist remarks and subsequent lifetime banishment from the NBA. Gay entertainment mogul David Geffen is interested in buying the team. If he does, he would become the league’s first openly gay team owner, and only the third out owner in the history of professional sports.

2. And Geffen’s purchase would help balance out some of the more anti-gay owners’ voices in the NBA, like the Orlando Magic’s Richard DeVos, who insists that marriage equality is a request for “special treatment” and who made several more ludicrous statements when asked about the issue in a 2009 interview.

3. Uber your ass outta here, buddy. An Uber driver has been fired for refusing to let gay people ride in his car.

4. “Shep wanted to and was ready to come out, and Roger just said no.” Gawker is reporting that Fox News forced anchor Shepard Smith to keep his sexuality a secret, and that he was demoted because he is gay.