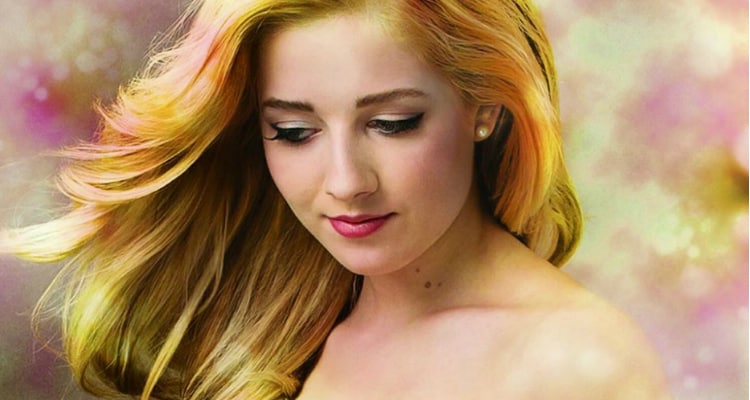 1. Former North Carolina Gov. Pat McCrory is pleased with how his state’s legislature handled the “bathroom bill” this session — in a recent radio interview, he said, “The good news is this: The [Human Rights Campaign] lost the battle.”

2. LGBT advocates in Berea, Kentucky, plan to march in response to recent vandalism targeting a lesbian couple in their city.

3. This weekend, Australian athletes in a number of sports will sport rainbow shoe laces, an act of solidarity to raise awareness about the number of LGBT athletes in their country.

4. Songstress Jackie Evancho, who famously performed at Trump’s inauguration earlier this year, wants to meet with him to discuss transgender rights on behalf of her sister.

5. VIDEO OF THE DAY: “The Walking Dead” star Daniel Newman says it’s time to be visible and true to himself. Watch his coming out video: