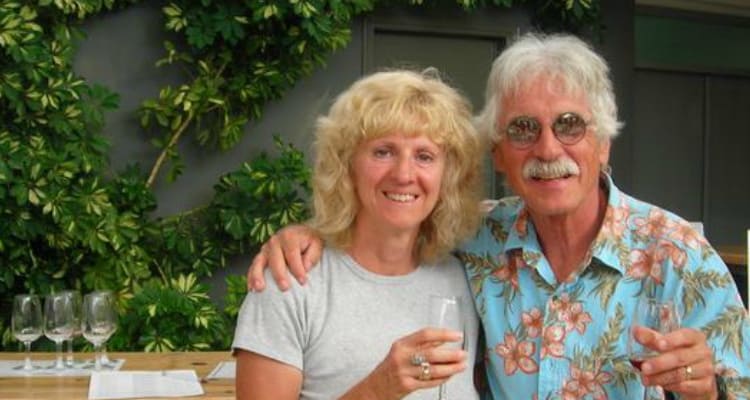 1. Meet the lesbian Colorado couple who just fought — and won! — a Fair Housing Act discrimination lawsuit. The couple, one of whom transitioned to female, was denied a rental opportunity because of their “uniqueness.”

2. Nevada’s Senate made headlines this week after it passed a bill banning conversion therapy for minors.

3. Remembering PFLAG pioneer John Cepek, who passed away on March 15 after an accident on a cruise ship.

4. Laura Jane Grace, founder of the band Against Me!, recently talked with NPR about punk rock, gender dysphoria, her family and her transition from male to female. Grace’s memoir, “Tranny,” is available now.

5. VIDEO OF THE DAY: London-based singer Paul Middleton, who is gay, just released the title track to the new film “Hanging in There,” the story of a man diagnosed with testicular cancer and the effect that has on his relationships. Middleton hopes his song “provides an uplifting message that love will get us through the toughest of times.”