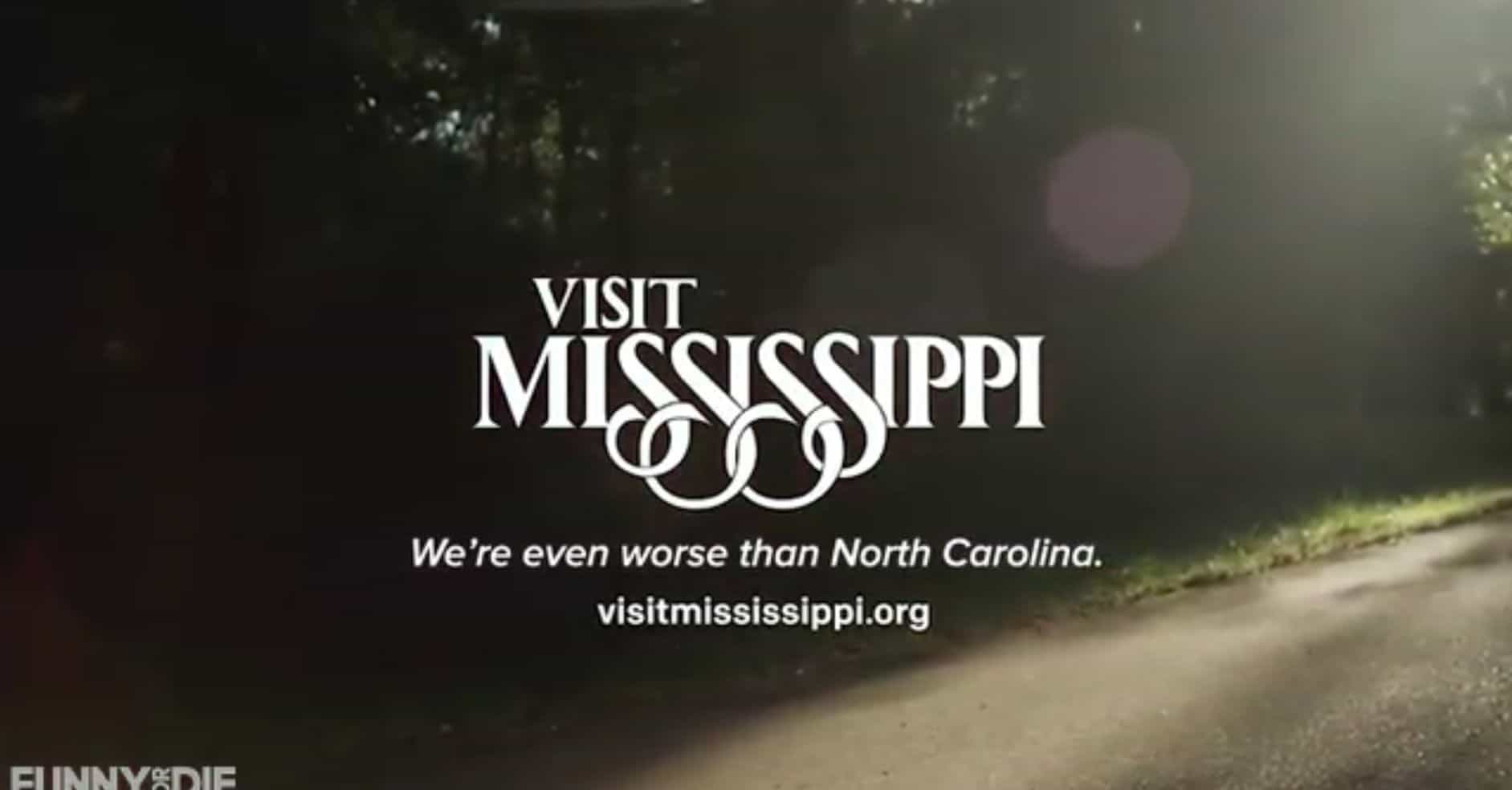 1. PayPal cancelled a planned $3.6 million expansion in North Carolina because of the state’s anti-LGBT law.

2. LAPD investigators now believe that the father who confessed to killing his gay son killed his wife first, despite claims from the man that he killed the son in self defense. Investigators believe that anger over his son’s sexuality was a motivating, and the district attorney’s office says there is sufficient evidence to support a hate crime allegation in addition to murder charges.

3. A federal appeals court ruled there was evidence that San Diego police may have discriminated against a man who was given a public nudity citation after wearing a loincloth at the annual Pride parade.

4. “It addressed things like my sexuality and it addressed him wanting to kill me, and him wanting me to kill myself…It is definitely inappropriate to target somebody for their sexuality.” Two Kansas teens threatened to shoot and slash the throat of a 17-year-old lesbian student.

5. VIDEO OF THE DAY: “Here you can march to the beat of your own drum as long as that beat harkens back to 1888.” Funny or Die creates a new tourism ad for Mississippi in the wake of the state’s anti-LGBT bill being signed into law.