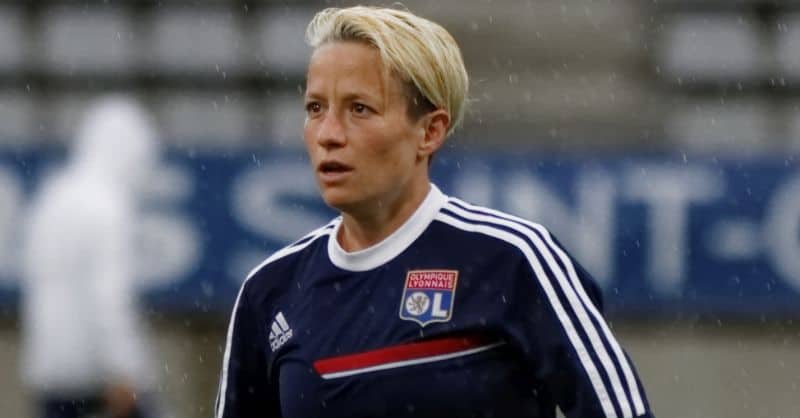 1. The Tennessee House approved a bill Tuesday that would allow counselors and therapists with sincerely held personal beliefs to reject gay clients whose goals are at odds with their views.

2. A humanitarian organization put up a billboard in Mississippi with a special message from Jesus about the state’s anti-LGBT bill.

3. Teachers at single-sex schools in the UK are looking to make their learning environments more inclusive by expanding their policies for transgender students.

4. “When I came out publicly a few years ago, there weren’t a lot of out athletes — male or female. There still aren’t, which is kind of surprising. I think people feel isolated and alone. They’re worried about putting themselves out there. But for me, that isolation ended a long time ago. It ended because of you guys, and my other friends in this sport. I have my people, and they understand me. That’s all I’ve wanted since I was the weirdo in sixth grade. I’d trade any number of World Cups for that.” Soccer star Megan Rapinoe opens up about being a tomboy, women’s sports and coming out.

5. VIDEO OF THE DAY: “If you’re in Mississippi or North Carolina or anywhere and you’re saddened by the fact that people are judging you based on who you love, don’t lose hope. I was fired for being gay and I know what it feels like. I lost everything. But look at me now. I could buy that Governor’s mansion, flip it and make a $7 Million dollar profit.” Ellen takes on Mississippi’s anti-LGBT bill.