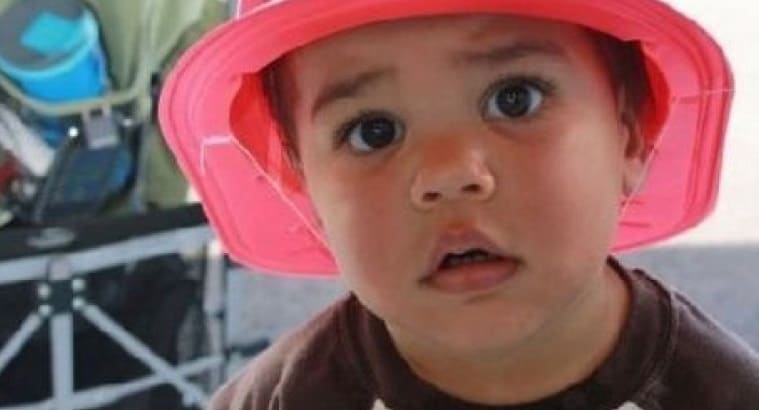 1. “I was willing to take whatever risks there were and work my heart out for this because it needs to happen, and if I can help do it, I’m there.” In yesterday’s 5 LGBT Things, we introduced you to the gay couple at the center of the Utah marriage case. Today, meet the attorneys representing them. Oral arguments in the case kick off Thursday in the 10th U.S. Circuit Court of Appeals.

2. “You object to the kissing, but not to the fact that they’re murderers?” Speaking of Utah, check out this theater company’s response to a patron who had “NEVER been so disgusted and infuriated” when a gay kiss occurred in a recent play.

3. “A vulnerable section of society is using new drugs in new ways that are putting them at serious risk.” The Guardian reports on a newly-released British study looking at the reckless sexual behavior of gay men under the influence of crystal meth, GHB, mephedrone and more.

4. “We, the world, have failed you little one.” Break out the tissues. Gay dad writes a letter to Zachary Dutro-Boggess, the four-year-old boy from Oregon killed by his mother because she thought he would become gay.

5. LBJ probably would have supported gay marriage, say two of his daughter’s in this Katie Couric interview.