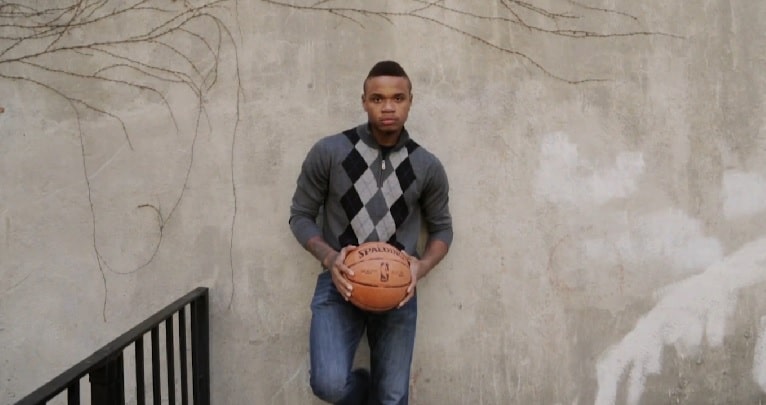 1. “I haven’t felt like this. Ever. It’s a lot of weight lifted off my shoulders. I can finally breathe now and live life happily.” UMASS basketball sophomore Derrick Gordon comes out, becoming the first active male NCAA Division I basketball player. Read his story here and click the video above for more.

2. USA Today with a piece highlighting how huge the Utah and Oklahoma marriage cases are for marriage equality, bringing the fight one step closer to the Supreme Court. Oral arguments will be heard starting this Thursday for the Utah case and next Thursday for the Oklahoma one. Hold onto your hats, folks.

3. MSNBC has an interview with David Boies and Ted Olson, the attorneys on opposite sides of the Bush v. Gore case that decided the 2000 presidential election, and who later came together to help strike down Prop 8. The pair are set to argue Virginia’s gay marriage case before the Fourth Circuit Court of Appeals next month.

4. “I aim to do everything I can to make up for being late to the party.” WaPo has a great editorial by a Marine who tracked down a childhood friend and a fellow vet to apologize for his ignorance.

5. Politico has a profile on Sean Eldridge, the 27-year-old husband of Facebook co-founder Chris Hughes who is running for Congress in New York. It’s refreshing in that his being gay barely gets a mention. The normalization continues…