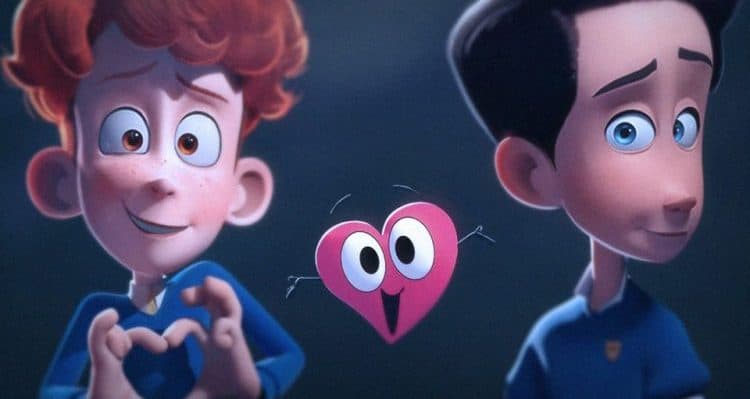 1. The Minnesota LGBT community mourns the loss of Beverly Cory, a financial advisor who was a longtime member of Quorum, the Twin Cities’ LGBT and allied chamber of commerce. Cory was murdered during an armed robbery, and the suspect is still at large.

3. Megan Nankabira, a Ugandan badminton champion, was forced to flee her home country with her partner after it was discovered she was a lesbian. The two boarded a plan to the United Kingdom to seek asylum.

4. Two gay farmers in Maine — a recently married couple — share with Bangor Daily News what it’s like to be LGBT in a rural area.

5. VIDEO OF THE DAY: Get the tissues ready. This animated short film, produced by Ringling College of Art and Design, tells the story of a closeted boy who fears discovery after his heart pops out of his chest and chases after he boy he loves.