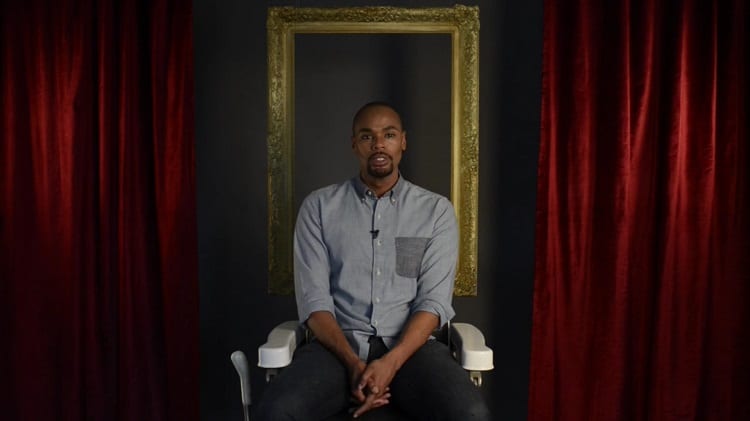 1. A federal judge will hear from lawyers arguing for and against North Carolina’s controversial anti-LGBT HB2 today to address a request from the challengers of the law to block it until they can make their case at trial.

2. The World Health Organization is moving toward declassifying transgender identity as a mental disorder in its list of medical conditions, with a new study lending support to a proposal that would delete the decades-old designation. But it won’t be until May 2018 that the new guidelines are approved.

3. “Barbershops are pillars in the black community that have historically been safe spaces for black men to gather and share ideas and information. I want to work toward ensuring that these sacred spaces are also safe for and inclusive of the LGBTQ community.” Takepart takes a look at a new documentary called “Shape Up: Gay in the Black Barbershop.”

5. VIDEO OF THE DAY: Do not miss this clip of a young boy in the Philippines who OWNS the runway.