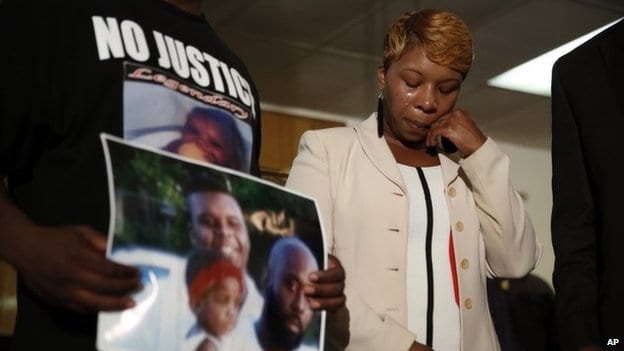 1.  A new Gallup poll finds that LGBT Americans are less likely to be religious than their non-LGBT counterparts.  One reason for this? The fact many churches preach anti-gay doctrine. However, Gallup didn’t survey any of the gays who regularly attend Sunday Service at Church right here in Atlanta.

2. Seventeen LGBT organizations sign on to a letter showing support to the family of Michael Brown, a young black man shot and killed by a police officer in Ferguson, Missouri. “We stand with the mothers and fathers of young Black men and women who fear for the safety of their children each time they leave their homes. We call on the national and local media to be responsible and steadfast in their coverage of this
story and others like it—racialized killings that have marred this nation since the beginning of its history.”

3. India’s Delhi University says it will accept transgender applicants enrolled in its postgraduate programs rather than force them to register as male or female. This decision follows the April ruling by the India Supreme Court recognizing transgender people as a third gender.

4.  The design for the LGBT Veterans Memorial in Washington, D.C., has been announced and will consist of three black 11-foot high pillars withe emblems of the nation’s six military branches placed on them. The memorial will be located in D.C.’s Historic Congressional Cemetery.

5. The American Family Association is deeply disturbed by the “Archie” comic and its gay storyline and how this will affect future generations of straight people who will change their sexual orientation based on a cartoon. Check out the laughable conversation in the video below.