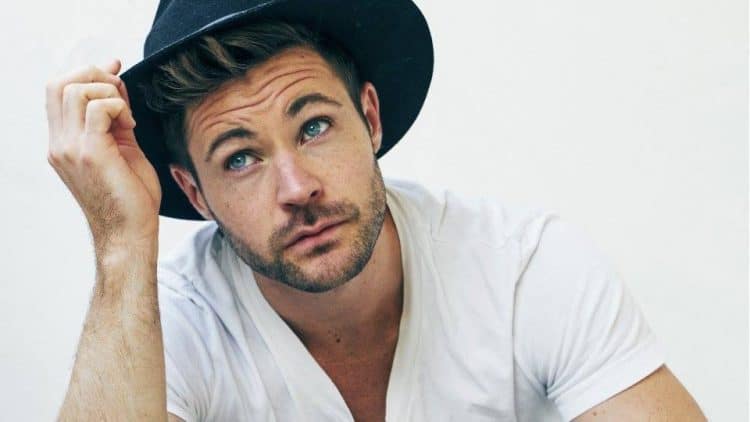 1. Apple CEO Tim Cook, who is gay, wrote a letter to his employees regarding the violence and racism shown in Charlottesville, Virginia, over the weekend — and also revealed he’s cutting off Apple Pay support for several websites that sell Nazi or white supremacist apparel.

2. White supremacist Christopher Cantwell, who made headlines as one of the leaders of the rallies in Virginia, “sobs like a baby” after learning there’s a warrant out for his arrest.

3. Uganda Pride 2017 was cancelled this week amid threats of violence.

4. In Northern Ireland, a judge rejected two challenges to the country’s same-sex marriage ban, saying it was not his place to decide social policy.

5. VIDEO OF THE DAY: LGBT country singer Brandon Stansell has been traveling the Pride circuit this year, and his latest video for the song “Spare Change” debuted today. Check out a preview here: