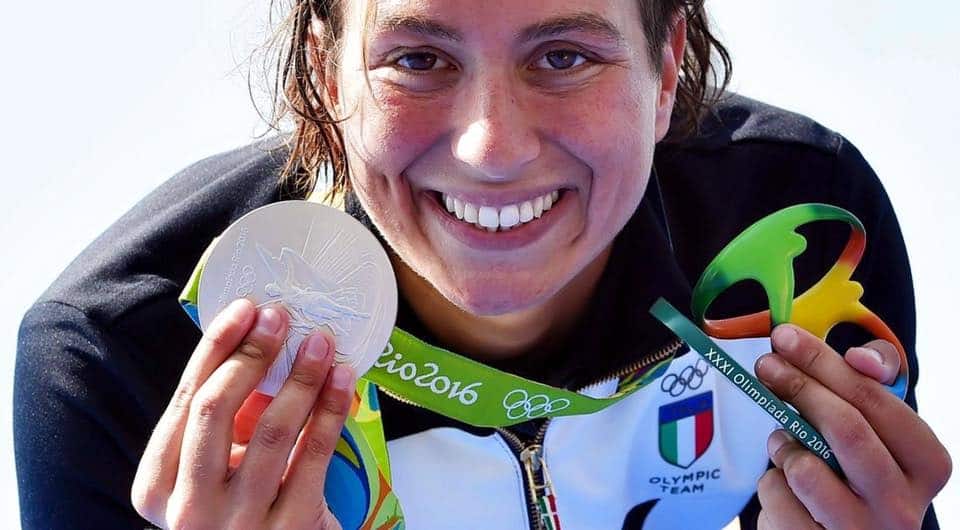 1. “After several failed attempts to pivot into a more serious and presidential mode, Donald Trump has decided to double down on his most small, nasty and divisive instincts by turning his campaign over to someone who’s best known for running a so-called news site that peddles divisive, at times, racist, anti-Muslim, anti-Semitic conspiracy theories.” Robby Mook, Hillary Clinton’s openly gay campaign manager, unloaded on Donald Trump’s decision to hire Breitbart News executive chairman Stephen Bannon to help run his campaign. He also said that the site has “repeatedly used anti-LGBT slurs in their coverage.”

4. Silver medal-winning swimmer Rachele Bruni is being hailed as the first Italian athlete to publicly come out after dedicating her medal to her family, coach and girlfriend.

5. VIDEO OF THE DAY: Slate looks at twinks, bears, U-Hauls and what television talks about when it talks about gay culture.