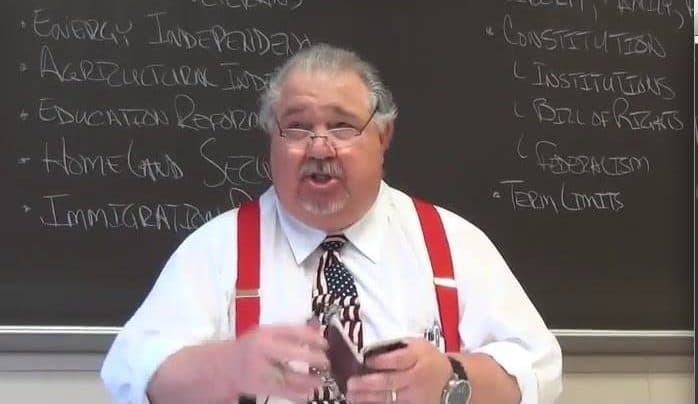 1. Sam Clovis, who President Trump has pegged to be the chief scientist for the US Department of Agriculture, is “one of the most radically anti-LGBTQ” appointments yet, according to LGBTQ Nation.

2. Auburn High School in Alabama flies a rainbow flag — and parents want it taken down, unless the school puts up a Confederate flag to fly alongside it.

3. The city of Brooklyn, New York, was found liable in a gay man’s beating. The individual was attacked by police at his home during a gay pride party.

4. In a surprising move, the Mormon Church issued a statement of support for a LGBT music festival.

5. VIDEO OF THE DAY: Gay Olympic diver Greg Louganis’ adoption story is the subject of a new PEOPLE/Entertainment Weekly Network documentary. Louganis was put up for adoption at birth and felt abandoned by his biological parents — until his biological father, who followed his diving career, decided it was time the two finally met. 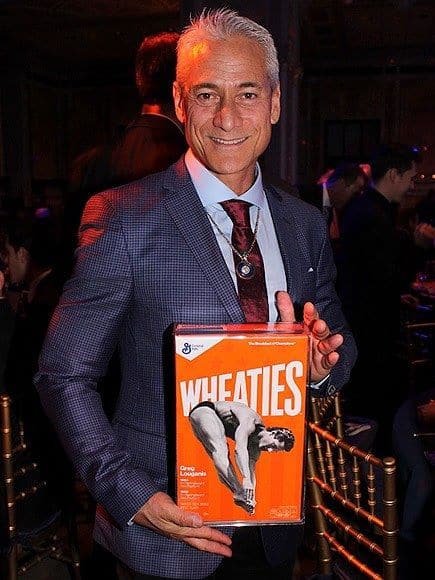