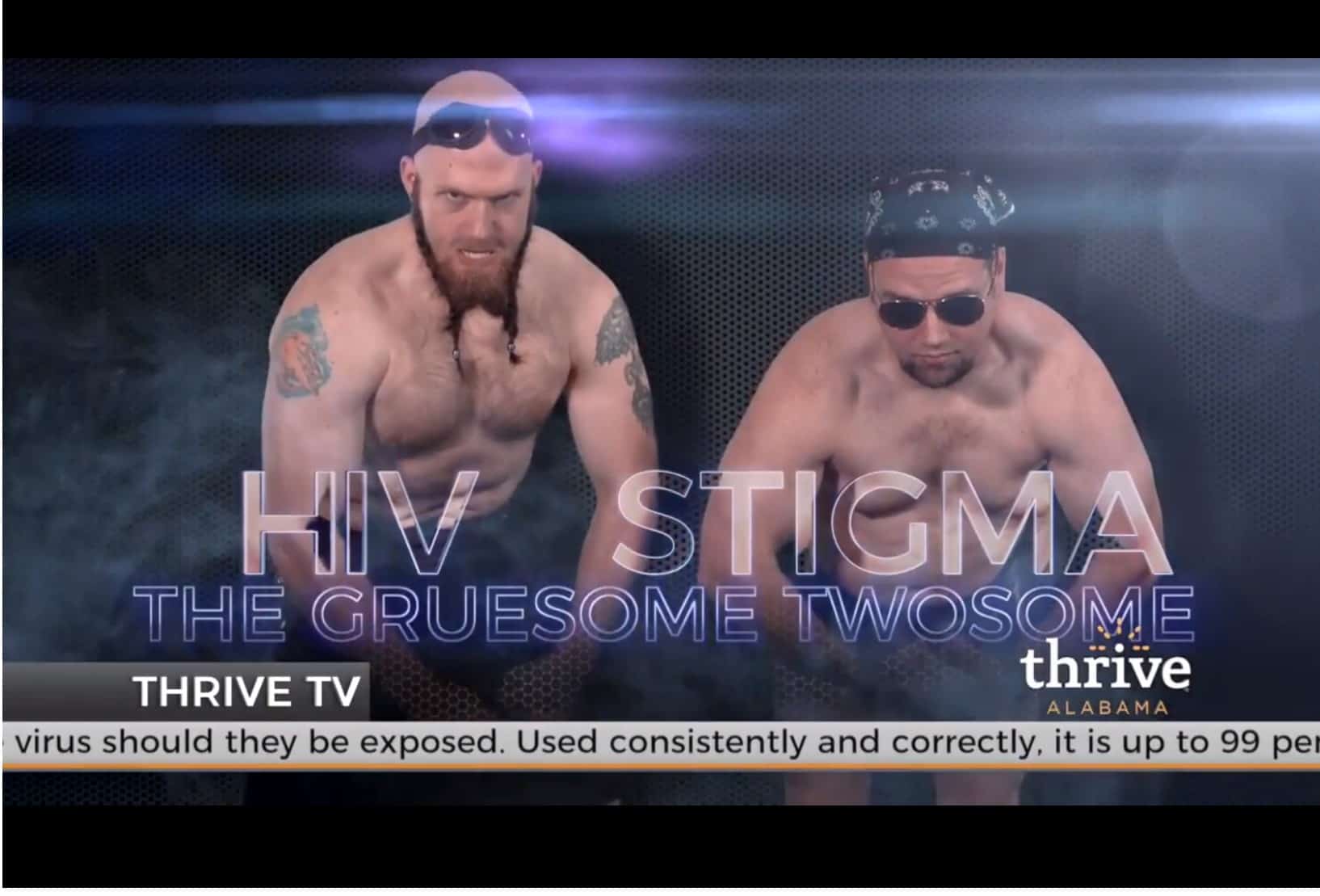 1. Katie Sowers, an assistant coach with the San Francisco 49ers football team, came out as lesbian. That makes her not only the first openly LGBT coach in the NFL, but in all of men’s sports.

2. And speaking of the NFL, the organization just launched its “NFL Pride” LGBT group. More on that from USA Today.

3. In an earlier edition of this morning news brief, we shared that Uganda Pride was cancelled because of threats. But that didn’t stop a group from meeting and celebrating in secret, to plan the future of the event.

4. Well, if the Confederate statues are coming down, why not replace them with memorials to LGBT icons? Here are a few suggestions.

5. VIDEO OF THE DAY: Thrive Alabama put out a hilarious Smackdown-style video to talk about HIV awareness. In one corner, stigma. In the other, pre-exposure prophylaxis, or PrEP.