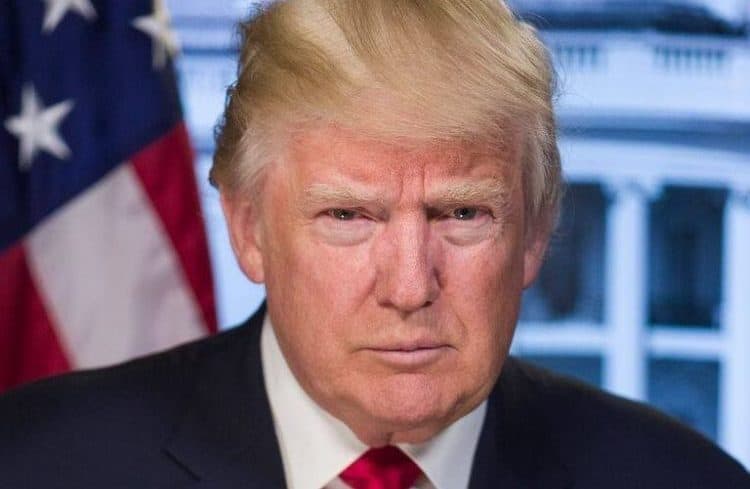 1. The president released guidelines for his transgender military ban, which give Defense Sec. James Mattis a lot of leeway in deciding how to implement the ban.

2. Lambda Legal filed suit against the US departments of justice and education yesterday, demanding they release documents that explain why school protections for transgender students were taken away.

3. In St. Louis, Missouri, a driver is under arrest for allegedly driving his car into a group of transgender women, all of whom were protesting the shooting death of their friend, Kiwi Herring.

4. A 28-year-old Virginia man and volunteer at a Washington, DC, LGBT center was indicted this week following the shooting of a security guard outside the office of Family Research Council, an anti-LGBT group. It is unknown whether the suspect identifies as LGBT.

5. VIDEO OF THE DAY: The “Sims 4 Cats & Dogs” game trailer came out this week, and it’s making news for featuring a short clip of furry friends taking part in their humans’ gay wedding. Watch the full trailer below: