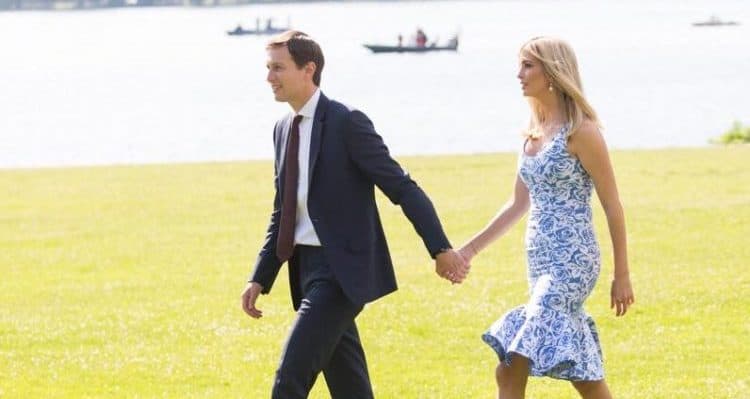 1. The president hasn’t issued the “religious freedom” executive order that the religious right end of the political spectrum wants — and its leaders blame Ivanka Trump and Jared Kushner for the disappointment.

2. Charlotte Pride is this weekend, and there will be a peaceful protest headed up by the organization Gays for Trump, which says the parade organizers would not let them take part in the festivities.

4. Huffington Post sat down with Rick Zbur, who in 1996 was one of the first openly gay candidates running to unseat an incumbent in an election cycle.

5. VIDEO OF THE DAY: Transgender activist and actress Laverne Cox casually let it slip that she and Beyoncé are collaborating on a new project. Details are sparse, but here’s what we know …