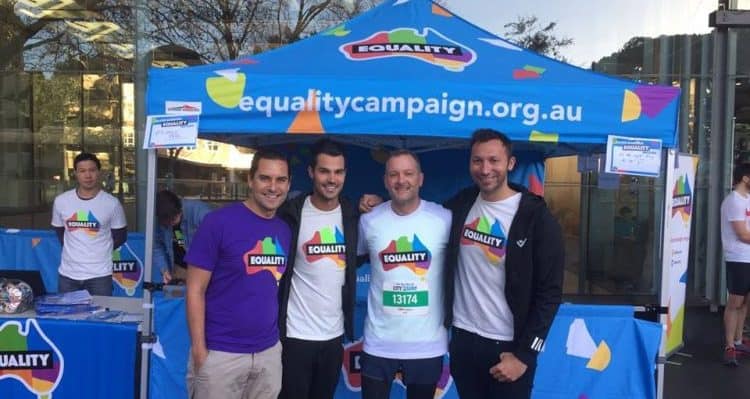 1. According to existing laws in Finland, transgender individuals must undergo sterilization procedures before legally changing their gender. But those laws may be about to change.

2. Today in the international fight for marriage equality — in Chile, a law that extends marriage and adoption rights to same-sex couples; and in Australia, celebrities come out in support of the LGBT community as the country begins a national vote on the subject.

3. Where are the best (and worst) places to be gay in America? This New York Times op/ed takes a look, and shares what members of the community think about their hometowns.

4. In India, the Supreme Court ruled that a homosexuality ban violated privacy rights, effectively setting the stage for a full overturn of the law.

5. VIDEO OF THE DAY: Los Angeles, California-based queer pop duo WASI’s latest track was built upon audience participation. During LA Pride this year, WASI asked attendees what Pride means to them, and their responses became the foundation for the song. “Pride” speaks of the community coming together during hard times, and the duo felt like listening to individuals’ stories was the best way to approach this.