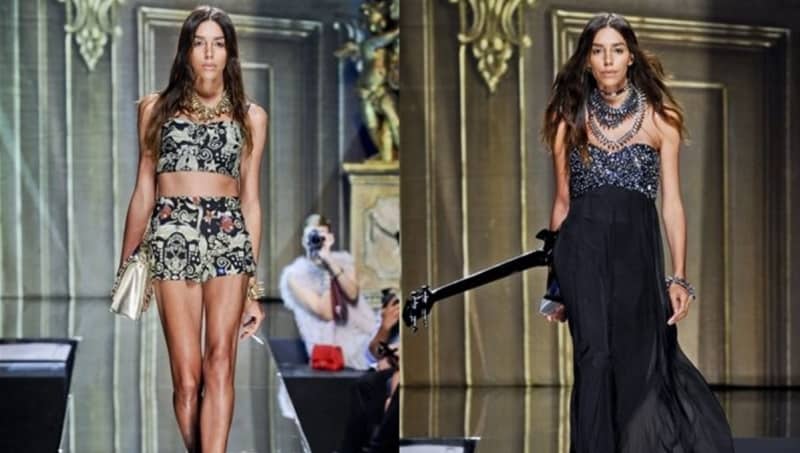 1. Brazilian model Lea T will become the first transgender person to have a major roll at an Olympic opening ceremony tonight.

2. “They were beating people … mostly the trans women. A police person even stepped on a trans woman.” Police raided Uganda Pride during a transgender pageant Thursday night.

3. Sarah McBride, national press secretary for the Human Rights Campaign and the first openly trans speaker at a national party convention, took down Clint Eastwood and his defense of Donald Trump’s racism in a Twitter storm.

5. VIDEO OF THE DAY: Here’s a trailer for the Aug. 24 episode of Ellen Page’s “Gaycation,” where she and her best friend Ian Daniel visit Orlando in the aftermath of the Pulse shooting.