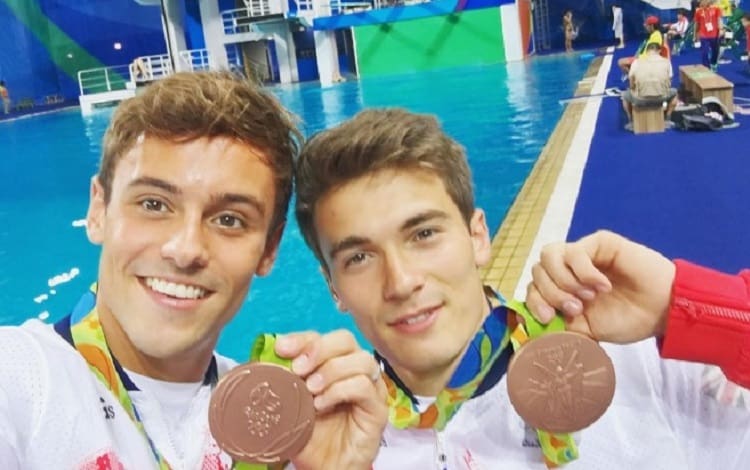 3. More than 20 leading LGBT organizations have signed onto a letter urging the Big 12 Conference and its members not to consider BYU as a potential new conference member because of the school’s anti-LGBT policies.

4. Stop me if you’ve heard this before: an anti-gay politician has been caught in a sex scandal. This time it’s Stockton, California Mayor Anthony Silva, who was arrested for boozing and playing strip poker with teenagers, including a 16-year-old boy.

5. VIDEO OF THE DAY: Did you catch that Nike ad starring trans duathlete Chris Mosier during the Olympics coverage Monday night? Here it is.