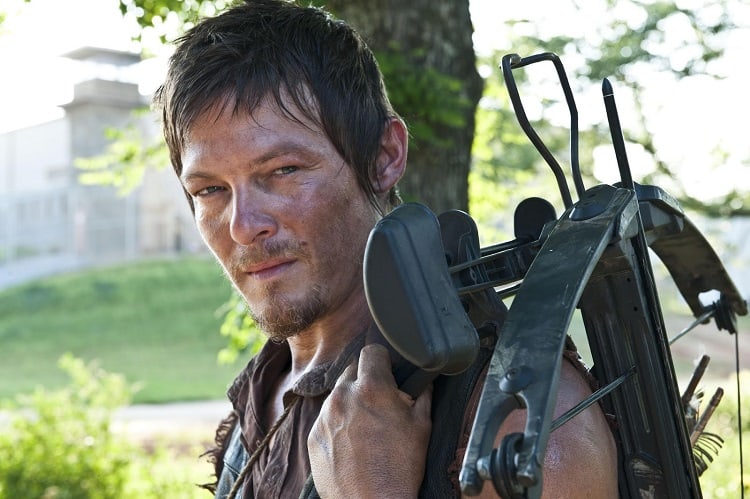 1. It’s not just a ban on gay blood donation. After a gay teen committed suicide, his eye donation was rejected.

2. “All I can say is that it’s been discussed.” “The Walking Dead” creator Robert Kirkman on whether popular character Daryl might be gay. The character is portrayed by actor Norman Reedus and the mega-hit show is shot in and around Atlanta.

3. Speaking of gay characters, the director of “The Expendables 3” appears to confirm that Arnold Schwarzenegger and Jet Li’s characters are a couple.

4. A new poll shows two-thirds of Republicans are just as likely to vote for a candidate whether they are gay or straight, but 60 percent say they would be upset if they had a gay child.

5. VIDEO OF THE DAY: Watch Uzo Aduba’s emotional Emmy acceptance speech (skip to the 1:10 mark) for guest actress in a comedy for playing lesbian prisoner Suzanne “Crazy Eyes” Warren in Netflix’s “Orange is the New Black.”