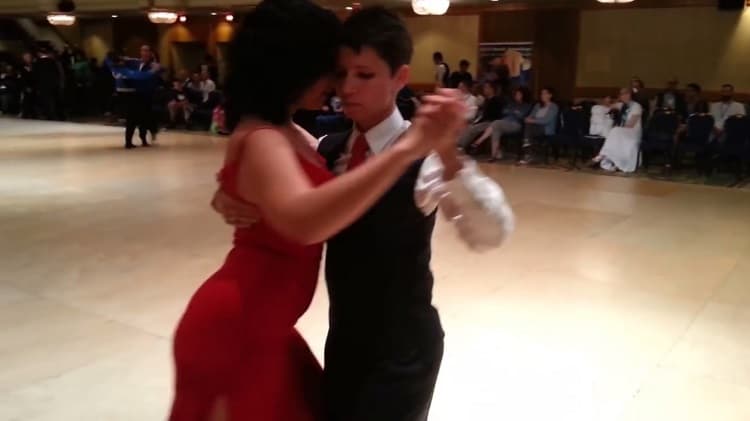 1. “It was tradition to not allow blacks and whites to marry — a tradition that got swept away.” The federal judges in yesterday’s Seventh Circuit Court hearings on Indiana and Wisconsin’s marriage equality bans took the lawyers defending the bans to the woodshed.

3. Two photographers are traveling across the country to shoot LGBT couples and families for their “Love Is Love Project.” Check out some of the sweet photos from the collection here.

4. “The Walking Dead” showrunner Scott Gimple says popular crossbow-wielding character Daryl may or may not be gay, but that the does show plan on introducing a gay male character this season.

5. VIDEO OF THE DAY: Lesbian couple competes in ballroom dancing at the Gay Games.