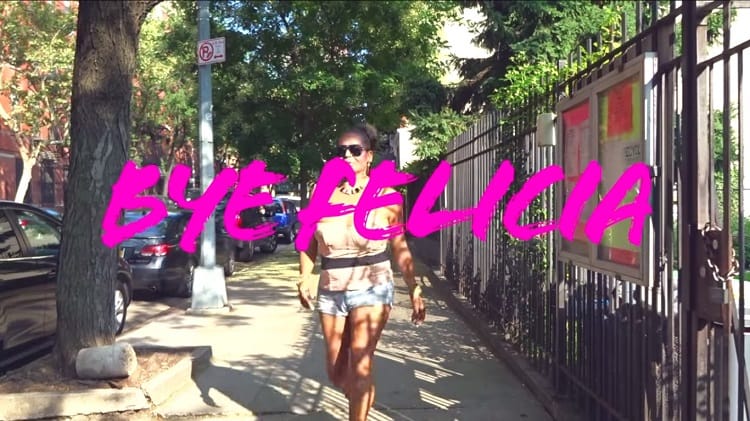 1. One Direction heartthrob Harry Styles showed support for Michael Sam, the NFL’s first openly gay player, by wearing his jersey during a concert this week in St. Louis.

4. A man with 18 convictions on his record including theft, drug possession and assault escaped deportation from London to Jamaica just moments before being put on a plane by telling authorities he was gay.

5. VIDEO OF THE DAY: You knew it was coming. “Bye Felicia” has been immortalized in song, courtesy of DJ Joe Gauthreaux.