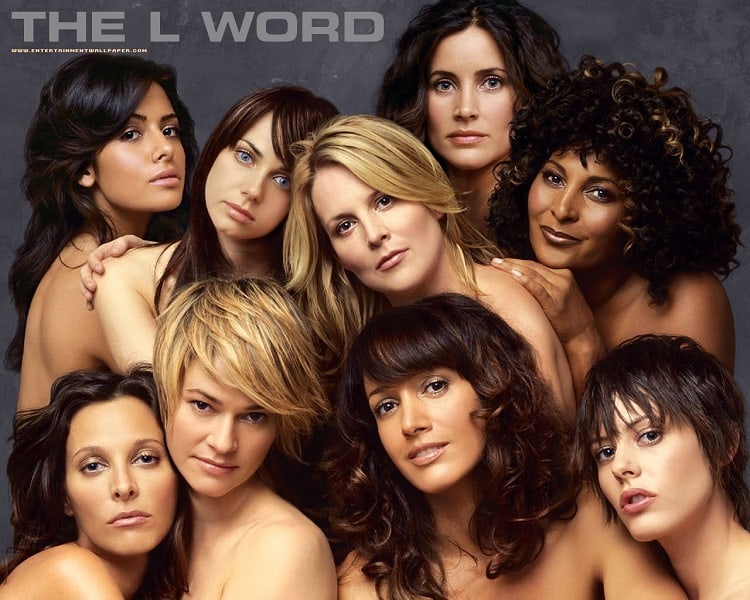 1. “If the 6th Circuit decides against gay marriage, that would create a divide among federal appeals courts and put pressure on the U.S. Supreme Court to settle the issue for good in its 2015 session.” The AP with a primer for today’s BIG day in court, as the 6th U.S. Circuit Court of Appeals hears six marriage equality cases that arose from four states—Ohio, Michigan, Tennessee and Kentucky.

2. “When a friend tweets about a grandparent dying, Shane doesn’t know if *liking* it is appropriate…so she throws her laptop into a pool.” It’s “The Modern L Word” Twitter account.

3. The New York Times on how most of the latest Supreme Court rulings have helped the LGBT community while others have set back women’s rights.

4. Rumor has it Madonna and Lady Gaga are battling it out behind the scenes for the headlining slot at the 25th anniversary of the fall of the Berlin Wall,

5. VIDEO OF THE DAY: This former Eagle Scout was kicked out of the Boy Scouts when he came out at age 19. Check out how he’s taking that incident and funneling it in a creative way into a web series called “Camp Abercorn,” which will cover LGBT issues and others as the production follows the staff at a fictional summer camp for an organization mirroring the BSA.