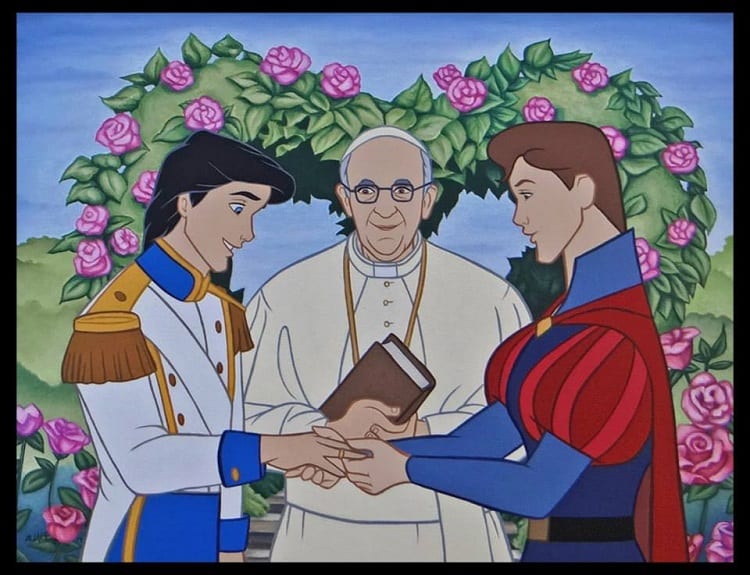 1. It was a mixed bag in yesterday’s huge hearing in the Sixth U.S. Circuit Court of Appeals as three judges heard arguments on six same-sex marriage cases covering four states. The Clinton appointee appeared to be on the marriage equality side, one of the George W. Bush appointees seemed to want to leave it up to the states and the other Bush appointee, who the experts predict is the swing vote, appeared to straddle the fence.

2. James Franco calls a Gawker story on him and his roommate (and “Child of God’ co-star) “homophobic.”

5. VIDEO OF THE DAY: Gay singer-songwriter Matt Zarley takes on an arrangement of several of Whitney Houston’s greatest hits.