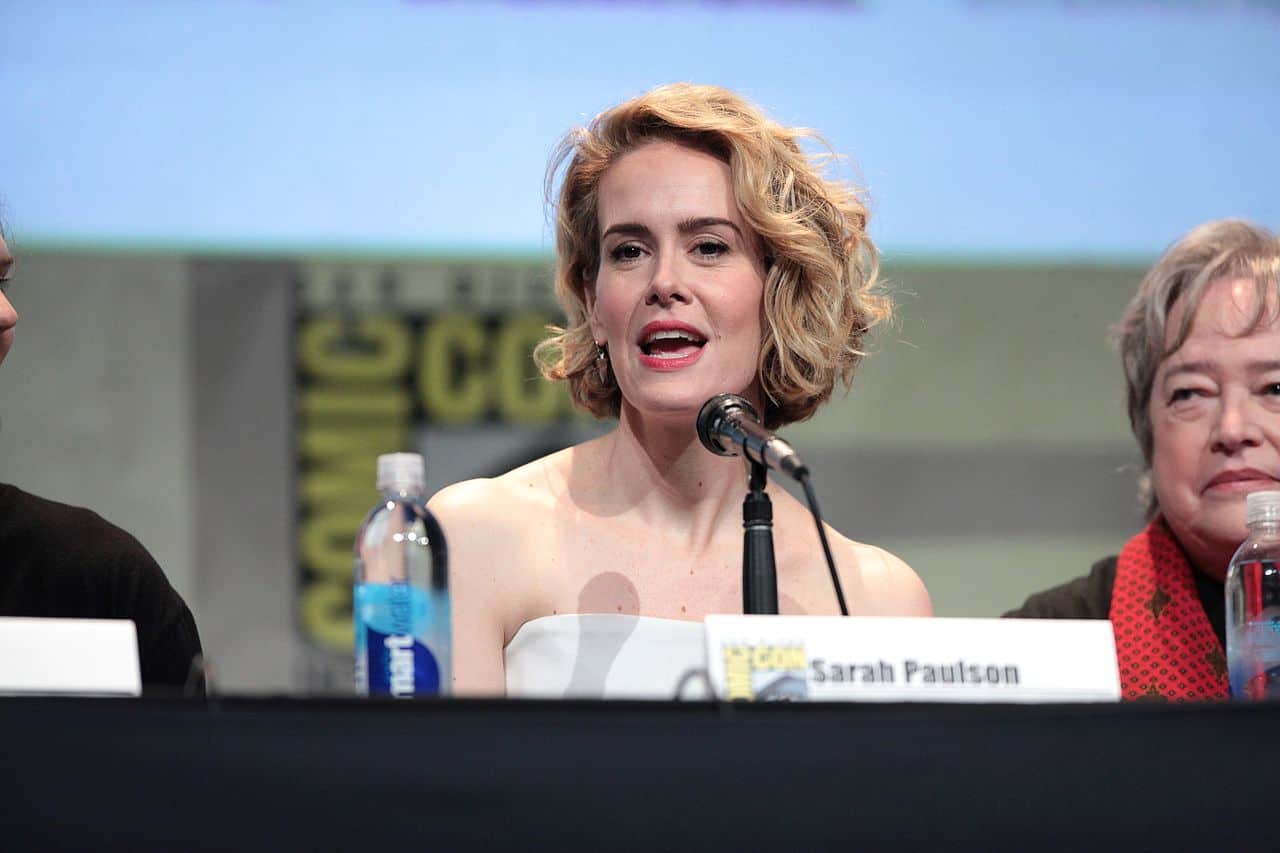 2. Also in reboot news, the beloved late ’80s-’90s sitcom “Roseanne” is coming back to TV, and out castmember Sandra Bernhard is reprising her role of Nancy Bartlett, one of the first lesbian characters ever portrayed on network television. Estelle Parsons, now 90, is also coming back to the show as Roseanne’s gay mother.

3. And finally, in today’s LGBT TV news, fashion-focused smash “Queer Eye for the Straight Guy” will be making over apparel-challenged heterosexual men once again starting this February, this time based in our hometown of Atlanta and streaming on Netflix. The new Fab Five includes Antoni Porowski (Food & Wine), Bobby Berk (Interior Design), Karamo Brown (Culture), Jonathan Van Ness (Grooming) and Tan France (Fashion), according to People.

4. As same-sex couples exchange vows in Australia, another island nation is banning gay marriage just six months after marriage rights were extended to all its citizens. Bermuda’s Domestic Partnership Act of 2017 will replace all same-sex marriages with domestic partnerships.

5. VIDEO OF THE DAY: The U.K. cast of Broadway’s “Avenue Q” performs “The 12 Days of Christmas.” A New York cast version of the song is on the brand-new “Broadway Carols for a Cure”/Equity Fights AIDS album.