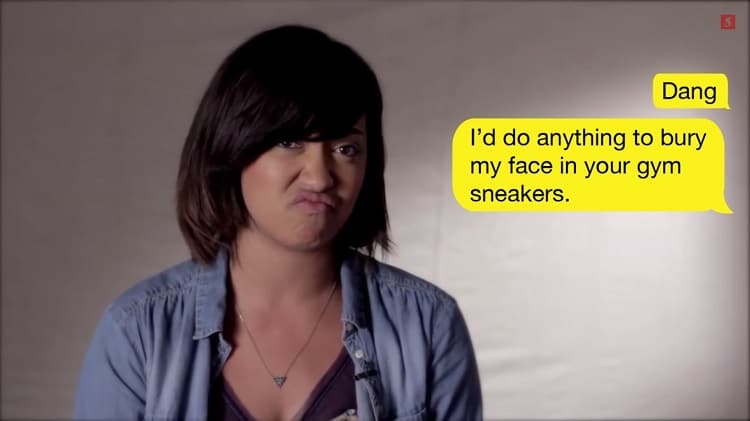 1. The U.S. is benefiting from a $2.6 billion spending spree by allowing same-sex couples to marry, and states who do not allow same-sex marriage (ah-hem) are leaving up to three-quarters of a billion dollars on the table, according to this latest Williams Institute report.

2. “All the people who advocate for so-called same-sex marriage ought to have to live in homes in which the plumbers who built them, or the electricians who built them, didn’t understand the difference between the male and female end of piping or plumbing or of electrical as well, and see how that works for them…It doesn’t work.” A pastor at a California-based evangelical church is using his words.

3. One of the issues being debated concerning the proposed “religious freedom” bill in Michigan is whether an EMT could refuse treatment to a gay patient based on the EMT’s religious beliefs.

4. “They said that their children didn’t have to see that.” Protesters in Spain held a gay kiss-in at a Burger King after a gay couple were kicked out for kissing in the restaurant.

5. VIDEO OF THE DAY: The ladies of Second City return to read messages from Grindr, GROWLr and Scruff.