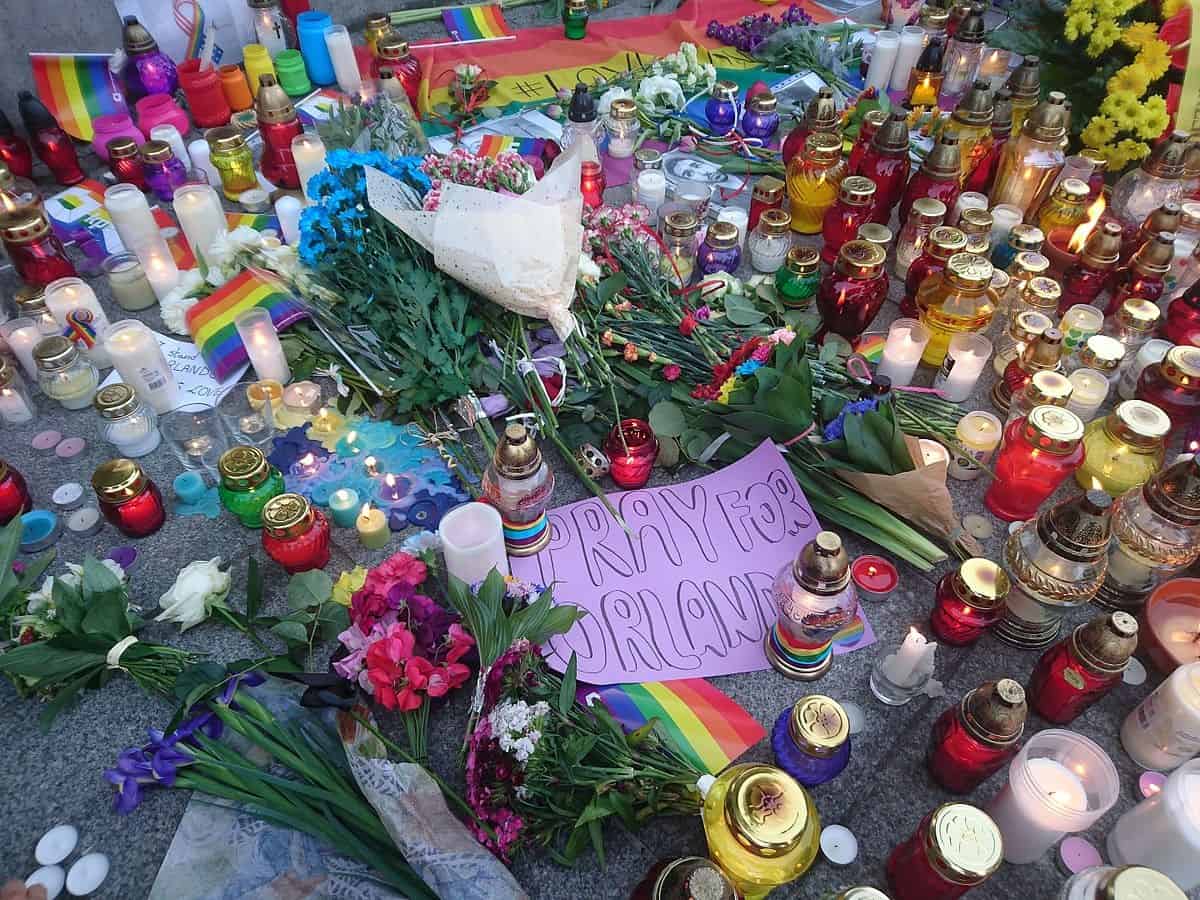 1. Today marks the six-month anniversary of the attack on Orlando, Florida’s Pulse nightclub. At 2:02 a.m., the minute the shooting started on June 12, commemorations began with a candlelight vigil honoring the lives lost. The city has more events planned throughout the day.

2. Same-sex marriages will now be honored in the Cherokee Nation — the tribe’s attorney general, Todd Hembree, reversed a 2004 law that limited marriage to between one man and one woman, saying the sovereign nation’s constitution protects the fundamental right to marry.

3. According to research published in American Sociology Review, bisexual individuals are more likely to experience wage gap than homosexual employees. The findings, part of a study done by Indiana University graduate students, indicate that because many believe bisexuality is a choice, bisexuals may be subject to more workplace discrimination.

4. Meet Adebayo Katiiti. The transgender athlete arrived in Canada this summer to compete in the International Gay and Lesbian Aquatic Championships, and after receiving threatening, alienating messages from his family in Uganda, applied for asylum in the country.

5. VIDEO OF THE DAY: Watch this man stage an elaborate marriage proposal to his boyfriend at a Bulls-Spurs game.