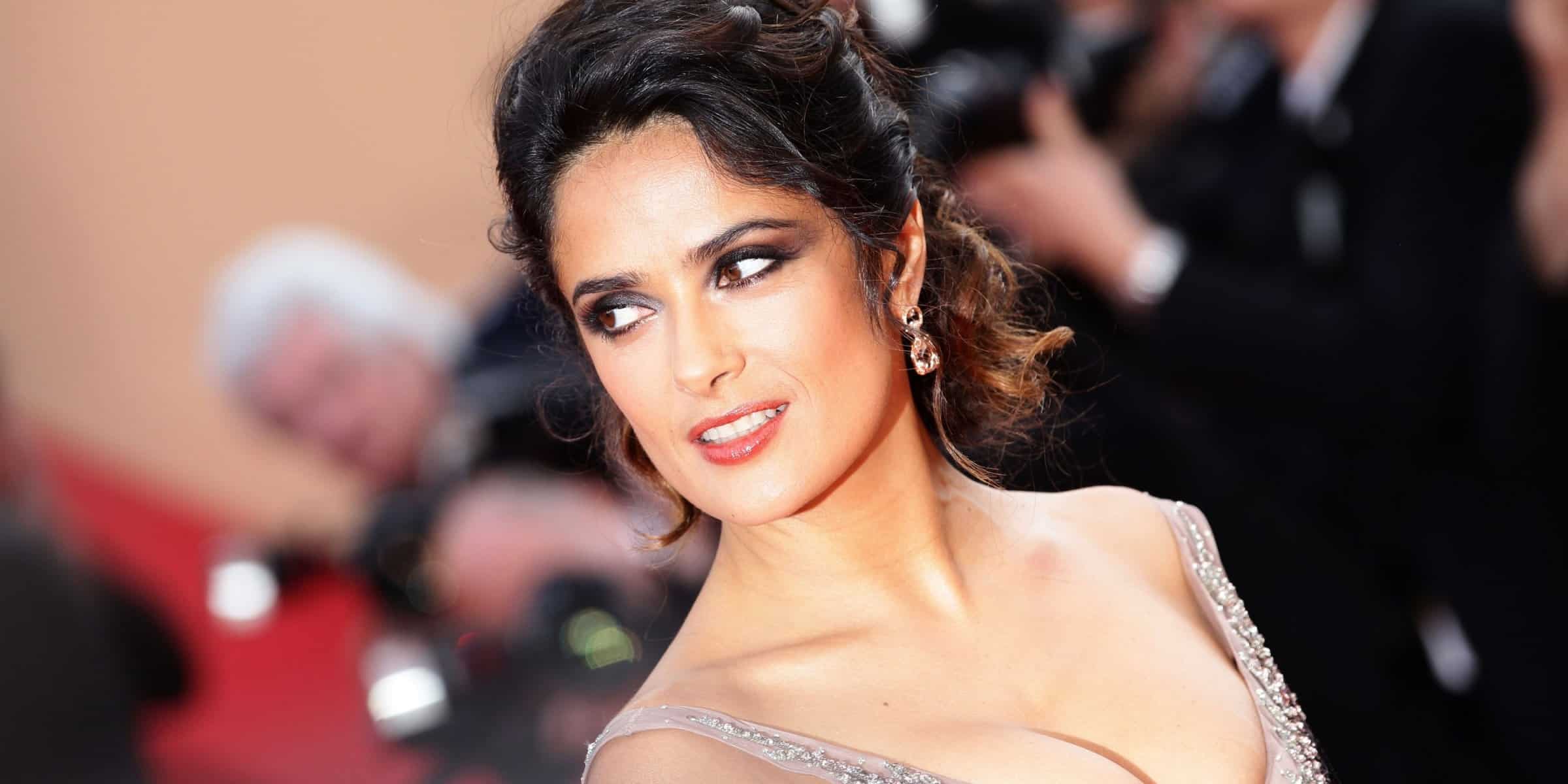 1. While we were celebrating Doug Jones’ Senate victory in Alabama, Trump’s anti-LGBT pick for United States Court of Appeals for the Eighth Circuit, L. Steven Grasz, was confirmed with a vote of 50-48 for a lifetime appointment. Grasz has said that language protecting people based on “sexual orientation” opened the door for protections for pedophiles. He also argued that Nebraska should refrain from recognizing marriage equality in other states.

2. Alleged rapist Harvey Weinstein responded to actress Salma Hayek’s accusations that the producer pressured her to perform woman-on-woman sex in front of him when they filmed the critically acclaimed biopic “Frida,” about the late artist Frida Kahlo. “Mr. Weinstein does not recall pressuring Salma to do a gratuitous sex scene with a female costar, and he was not there for the filming,” Weinstein’s spokesperson said. “However, that was part of the story, as Frida Kahlo was bisexual and the more significant sex scene in the movie was choreographed by Ms. Hayek with Geoffrey Rush.”

4. A new article in Curve explores “the other bi”: “biromantic“, an asexual orientation used by those who still feel a romantic but not sexual attraction to two genders.

5. VIDEO OF THE DAY: Trans man Kaci Sullivan delivered a healthy baby yesterday, his second offspring, making Sullivan the first person known to birth a child as both a man and a woman.