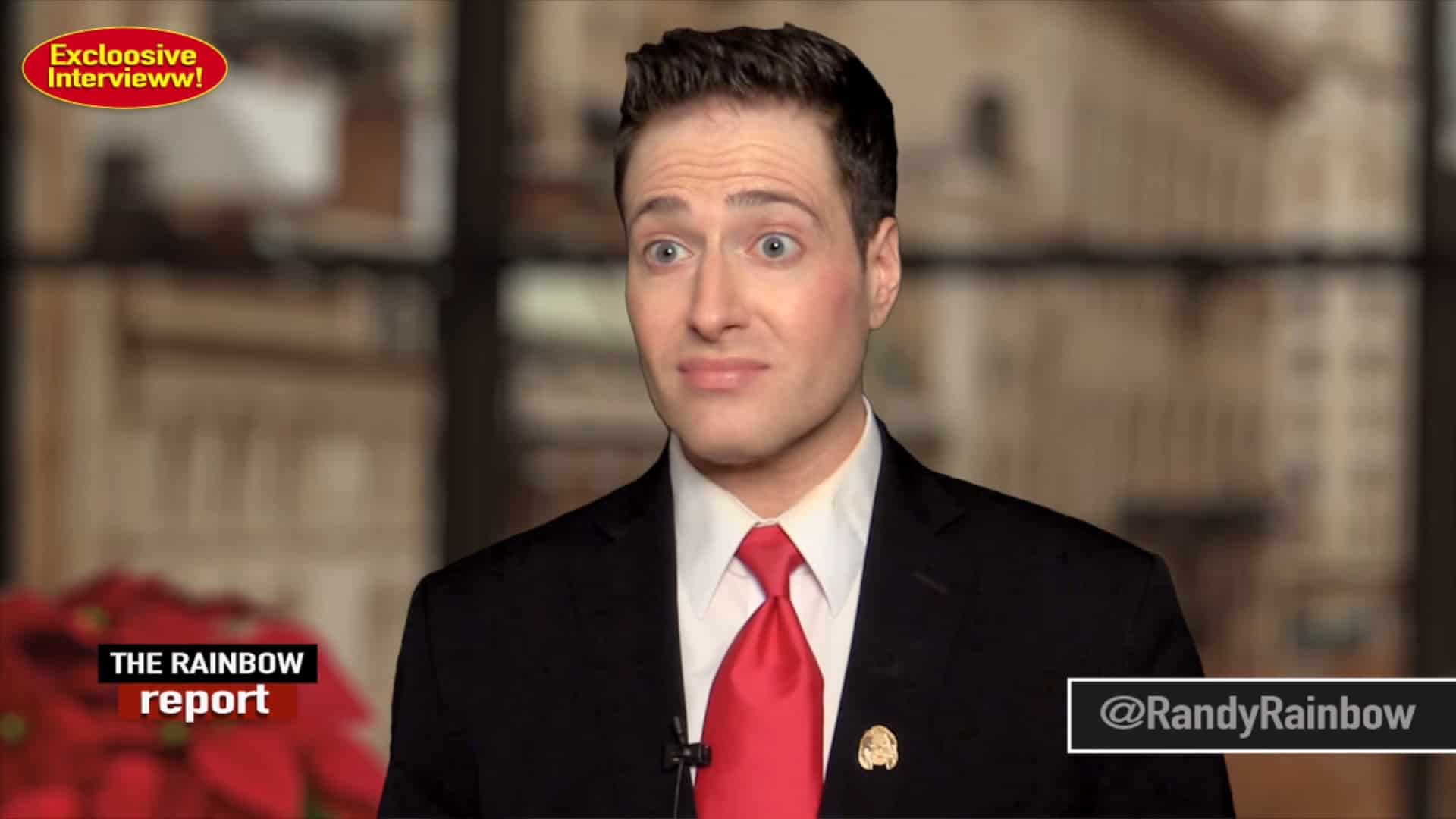 1. The island of Malta made history this month by outlawing conversion therapy, and threatening fines and jail time to anyone found in violation. The country has some of Europe’s most progressive policies for gays and lesbians, but stands to improve on its protections for transgender Maltese citizens, some say.

2. Misty Snow, the first transgender woman to run for US Senate, was named Q Salt Lake’s Person of the Year. You go girl.

3. Rosie the Riveter WWII Home Front National Historic Park in Richmond, California, is one of the first national parks to pay homage to America’s LGBT community. Its new exhibit, “LGBTQ Histories: Stories from the WWII Home Front,” chronicles the lives and patriotic contributions of a lesbian, a gay man and a transgender man during the 1940s.

4. The legalization of gay marriage and the Pulse nightclub shooting were among the most common answers when Americans were asked to name the 10 most significant historic events of their lifetimes, according to this new Pew Research Center survey.