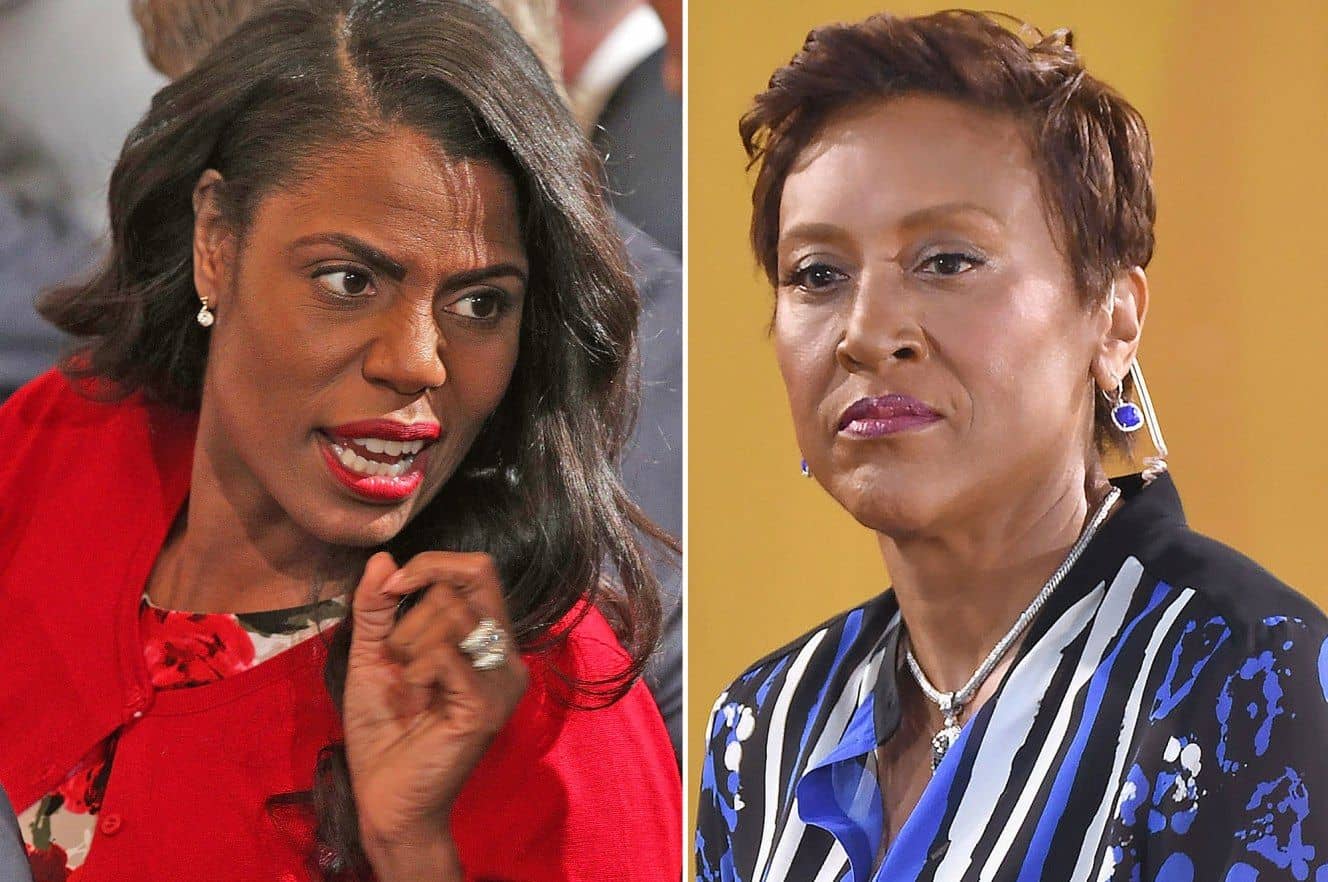 1. Washington conservatives are shocked and upset that President Trump this week sent to the Senate for confirmation the renomination of Chai Feldblum, whose federal biography says she is “the first openly lesbian commissioner” of the Equal Employment Opportunity Commission.

2. At the conclusion of Omarosa Manigault’s first televised interview on “Good Morning America” since leaving the White House, the former “Apprentice” star hinted that she had a “story to tell,” which out “GMA” host Robin Roberts responded to with, “She said she has a story to tell and I’m sure she’ll be selling that story. She will. Bye, Felicia.” Gay Bravo host Andy Cohen tweeted, “Robin Roberts wins the day.”

4. Alabama senator-elect Doug Jones is the dad of Carson Jones, a handsome gay zookeeper who resides in Colorado.

5. VIDEO OF THE DAY: Queer comic Jaboukie Young-White kills it on his “Tonight Show” debut, riffing on being “masc” and flirting with Uber drivers.