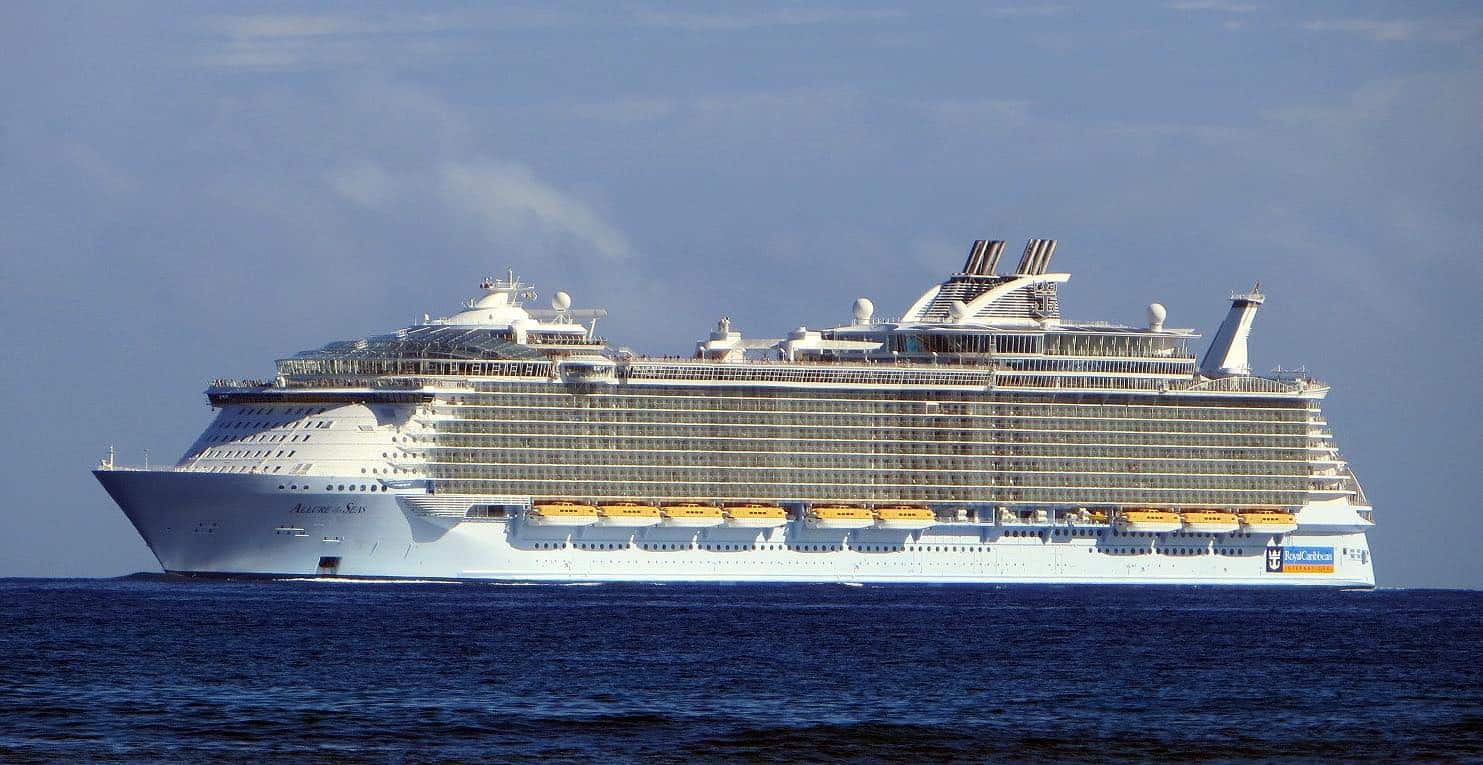 1. There’s been an increased disappearance in gay bars during the last few decades. The biggest reason for closures? Rent.

2. New York is the first state to create a judicial commission to advocate for LGBT court members. The commission will advise the courts on issues in the LGBT community and help address discrimination, as well as work with bar associations and area organizations.

3. Book your tickets, folks: Atlantis’ Allure of the Seas cruise sets sail from Ft. Lauderdale, Florida, on Jan. 22. The largest all-gay cruise is part of the year-long 2017 celebration of the travel company’s 25th anniversary.

4. Still got some kids to buy presents for this season? The Independent rounded up a list of LGBT-inclusive literature for both children and young adults that would make great gifts to stick under the tree.

5. VIDEO OF THE DAY: Earlier this week, “5 LGBT Things” included a story about Malta banning gay conversion therapy. Today, a reminder of what the history of this “therapy” included, and how its years of failed attempts convinced psychologists that homosexuality wasn’t an illness at all.