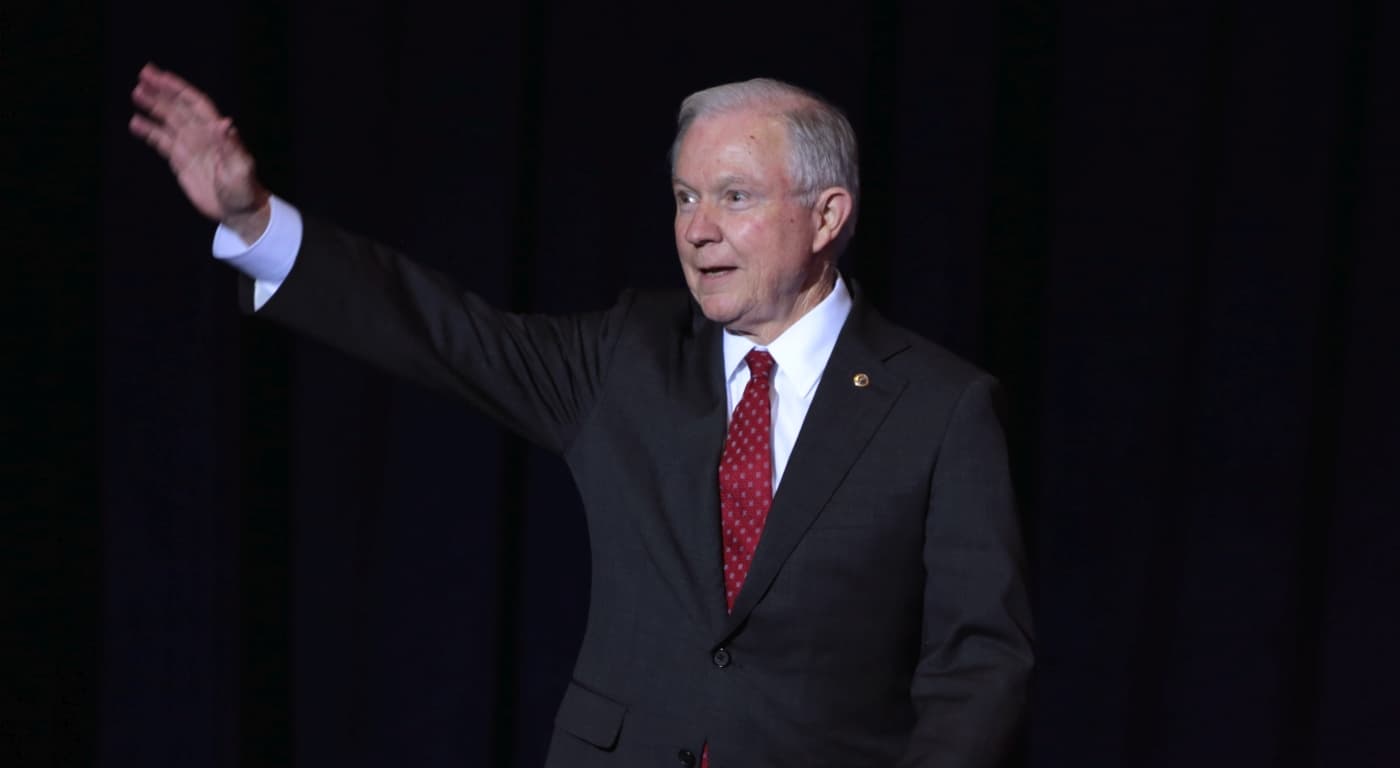 1. CNN reports that Sen. Jeff Sessions, President-elect Trump’s pick for attorney general, launched a public campaign as Alabama attorney general in 1996 to keep an LGBT rights group from holding a conference at the University of Alabama.

2. Meet the 73-year-old Bay Area trans woman who has seen it all.

3. You might want to tune into ESPN2 on Saturday at 5:30 p.m.. The Maine men’s basketball team will take a visible stand against North Carolina’s anti-LGBT law HB2 when they face Duke.

4. 100 percent of proceeds from Tie The Knot, actor Jesse Tyler Ferguson’s line of bowties, will go to LGBT charities through Christmas Day.

5. VIDEO OF THE DAY: Bisexual comedian Bill Posley has released three episodes of his new series “By The Bi.”