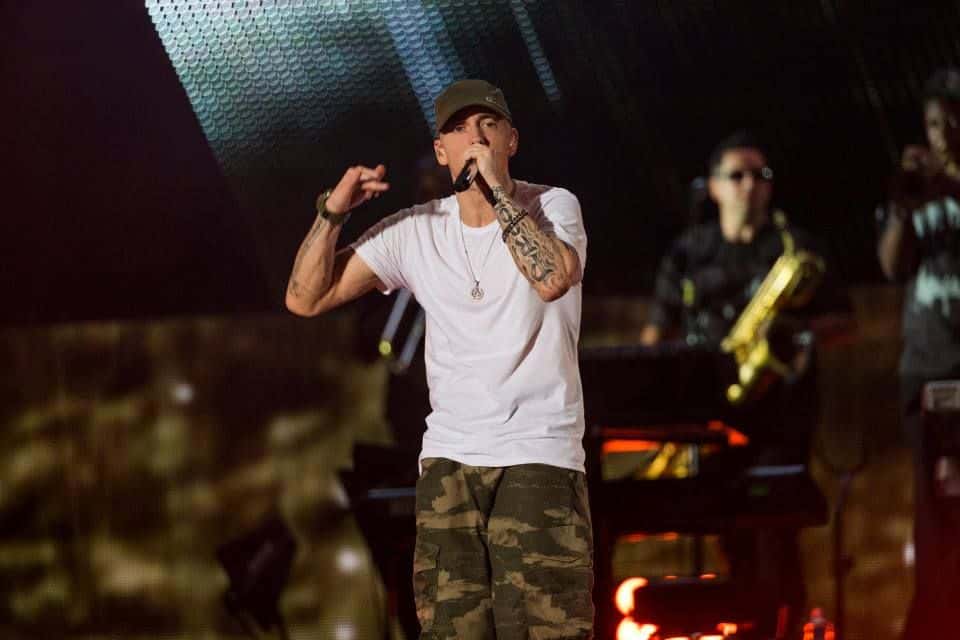 1. Rapper Eminem raised some eyebrows when he revealed in an interview with Vulture that he was playing the field post-divorce and trying online dating — including Grindr, known primarily as a gay hookup app.

2. The Pentagon has issued a detailed new policy for recruiting transgender service members to the armed forces to comply with federal court orders, now under appeal, that direct the military to begin accepting transgender recruits January 1.

4.”Insecure” star Issa Rae is developing a new HBO comedy about the dating life of a black bisexual man. The series, written by Travon Free, is loosely based on the former “Daily Show” scribe’s own dating foibles.

5. VIDEO OF THE DAY: Tom Goss’s new song “Gay Christmas” is dedicated to all “who have felt like an outsider on what is supposed to be the happiest time of the year.”