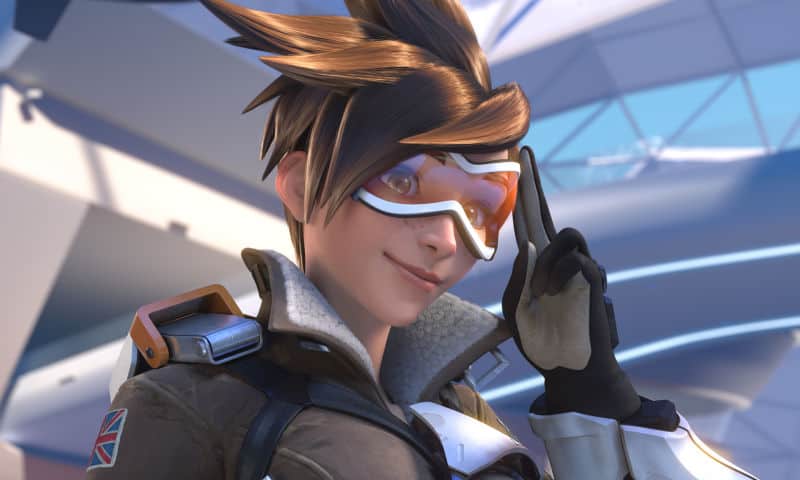 1. Families of three Pulse nightclub victims are suing Facebook, Twitter and Google for allowing ISIS recruiters to operate accounts. The families say the social networks were aware of the issue, but have done little to address it.

2. Michael L. Johnson, née Tiger Mandingo, is going back to court. The former Lindenwood University student athlete was arrested in 2013 for failing to disclose his HIV-positive status after he had unprotected sex with another student, who found out he, too, was HIV-positive. Johnson was sentenced to 30 years in prison in 2015. Yesterday, a Missouri Court of Appeals judge found the prosecution committed an evidence “discovery violation,” and his conviction was overturned in favor of a new trial.

3. Boston’s True Colors, a LGBT youth theater group, is a 2016 National Arts and Humanities Youth Program Award winner. The Boston Globe caught up with troupe members this week, sharing what it’s like to tell their intense, personal stories on stage.

4. At BlizzCon last year, “Overwatch” video game artistic director Bill Petras announced there would be a gay character in the multiplayer shooter game. In Blizzard’s holiday comic, released this week for the game, we find out who it is …

5. VIDEO OF THE DAY: Stef Sanjati, a 20-year-old Canandian transgender woman, uses her YouTube channel to document her transition. Though her primary focus is on makeup and beauty tips, in her latest video, she shares what it’s like to undergo facial feminization surgery as part of her transition, just moments after waking up from the procedure.