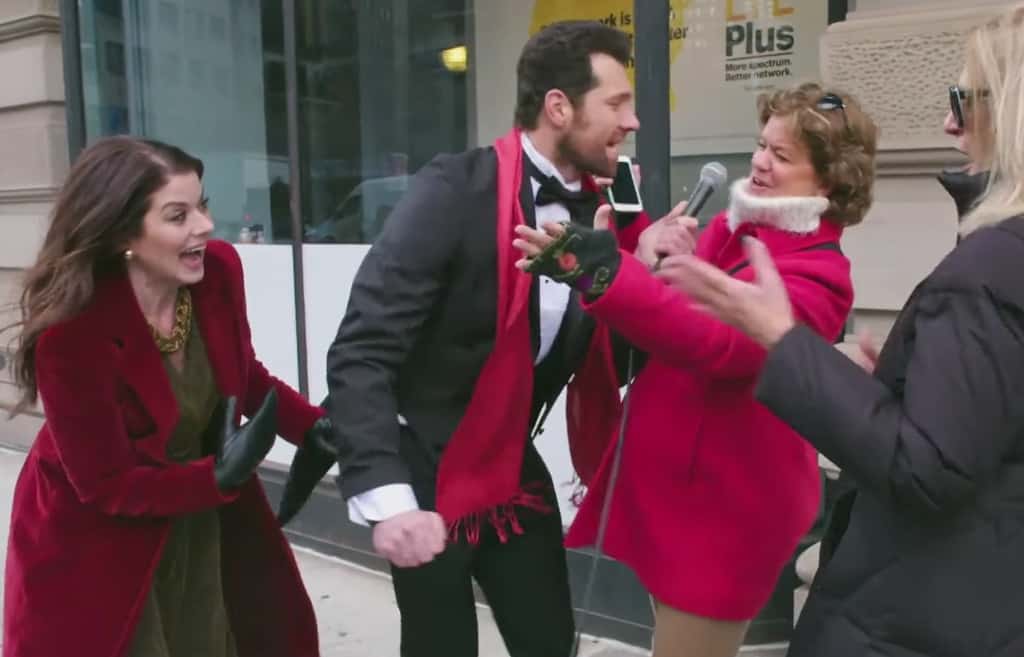 1. Lambda Legal Southern Regional Director and former Georgia House Rep. Simone Bell is quoted in this Denver Post story on how a supposedly bipartisan deal to kill the anti-LGBT HB2 fell apart Wednesday during a special session of the North Carolina Legislature.

2. Nino Esposito adopted his partner, Roland Bosee Jr., several years ago, because adult adoption was the only legal way the two could share some family rights. But when the US Supreme Court affirmed marriage as a right for all Americans, the two began a legal battle to dissolve the adoption so they could get married. Thanks to a Pennsylvania Superior Court ruling yesterday, the two may be getting a wedding for Christmas.

3. Dr. Simon LeVay, the gay scientist who was one of the first to publish a study indicating sexuality may be innate, is under fire for recent comments made about transgender kids.

5. VIDEO OF THE DAY: It’s Debra Messing, you gays!