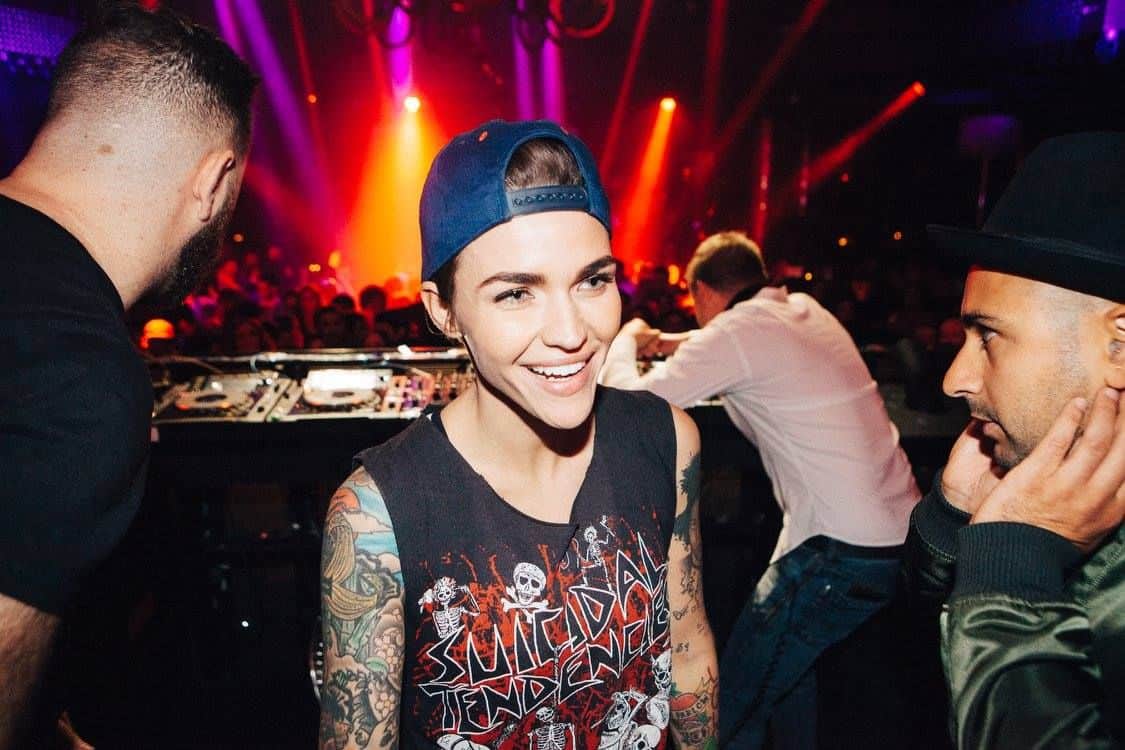 1. A new GLAAD report reveals that there are few representations of LGBT Latinx people and Hispanics on Spanish-language television stations, only 19 characters out of 698, as tallied from July 1, 2016, to June 30, 2017. The previous year’s report found 14 of 516 (also only 3 percent).

2. The Slate examines whether calling 2017 “the deadliest year for transgender Americans” in history could be a problematic assessment without accurate statistics, leading the general public to underestimate violence against transgender people.

3. “Orange Is the New Black” star Ruby Rose opens up to Self on coming to terms with her gender identity and being a role model. “When I was really young, my own understanding was that you had to be either a boy or a girl,” Rose said.

4. While the Atlanta-based CDC has denied that the Trump administration has ordered certain words to be “banned” from the public health organization, several LGBT groups — including Lambda Legal, the Human Rights Campaign and the National Center for Transgender Equality — have filed a Freedom of Information Act (FOIA) request for any and all related documentation on the matter.

5. VIDEO OF THE DAY: LGBT World Channel counts down the Top 5 Best Gay Christmas Movies to watch this holiday. Merry Christmas to all who celebrate!