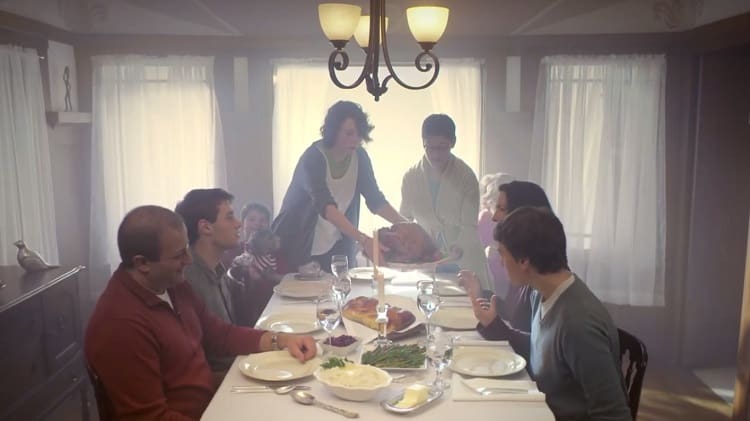 1. “It’s like ‘Say Yes To The Dress,’ if ‘Say Yes To The Dress’ were about couples who aren’t sexually attracted to each other but go ahead and get married anyway, for religious reasons, and if the whole enterprise made you feel uncomfortable and vaguely sad.” TLC is set to air a new reality show called “My Husband’s Not Gay,” about gay Mormon men married to women.

2. “We saw Sam kiss his boyfriend on national TV after he was drafted last spring. But we’re still waiting for a star player to lock lips with his boyfriend on an NFL field after a big win. It seemed like this would be the year, but it wasn’t the case.” The Boston Herald’s Alex Reimer on ending 2014 without an openly gay athlete in the top four pro sports leagues.

3. “Wait. That prostitute was, in fact, a man. Not doing anything against the law at present so they let him/her go.” Kansas City police are apologizing for an anti-trans tweet posted Friday night.

4. Out actor Jesse Tyler Ferguson responds to the gay actor who called his character “the gay equivalent of blackface.”